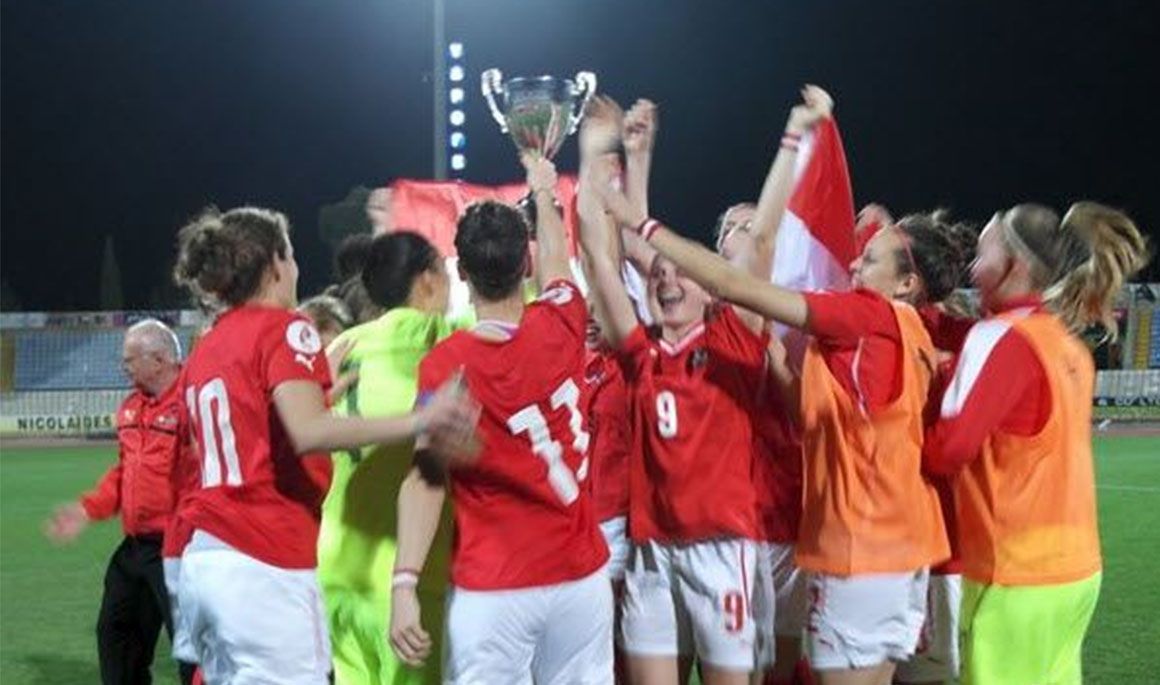 The Austria National Team earned their first ever Cyprus Cup championship defeating Poland, 2-1. In three games over the week tournament, the squad had a 2-1 overall record with victories over Ireland and Hungary.

In four contests, Zadrazil played all 90 minutes for Austria scoring one goal in the 49th minute in a 2-1 victory over Hungary on March 4th.

Koren played in two contests for Austria during the Cyprus Cup playing 12 minutes in a 2-1 win over Ireland and helping the squad to a draw against Italy.