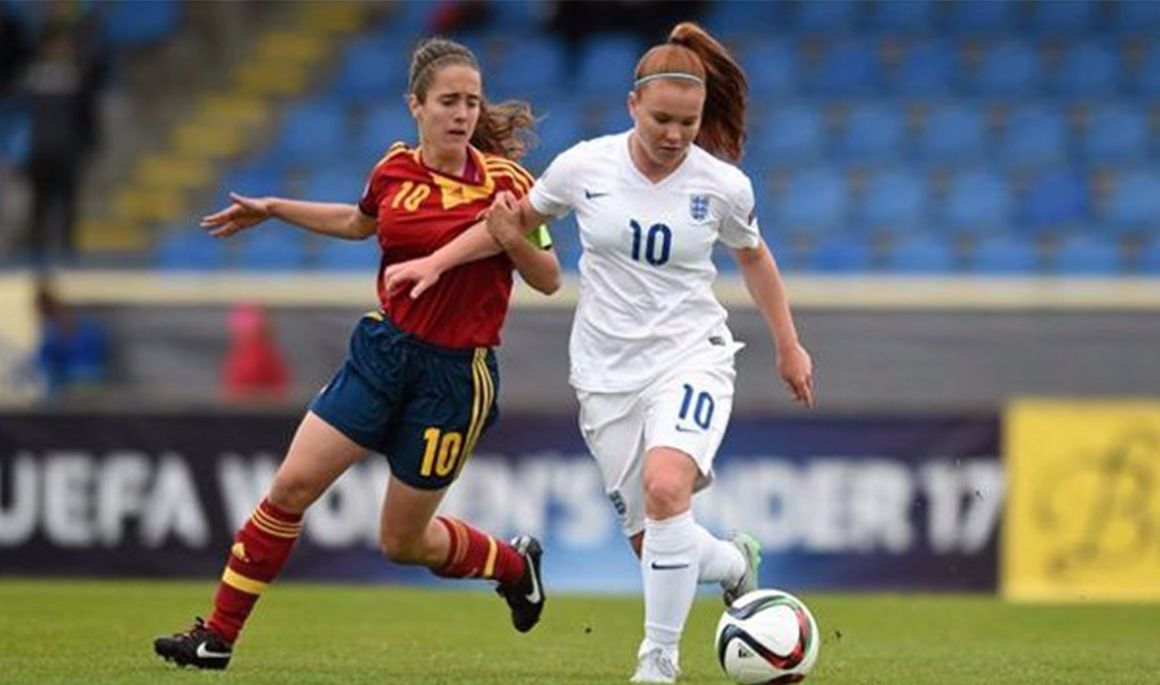 Sayers signs midfielder Georgia Allen for 2016-17 class
JOHNSON CITY, Tenn. (June 14, 2016) - The third signee of the 2016-17 women's soccer recruiting class was announced on Tuesday as midfielder Georgia Allen joins the Buccaneers this upcoming season.
"We are thrilled Georgia will be joining us. She is a very talented player with an excellent footballing background and education," said head coach Adam Sayers.
From Bury St. Edmunds (Suffolk, England) Allen played at King Edward VI School. In 2011, she was selected to play for the Engl 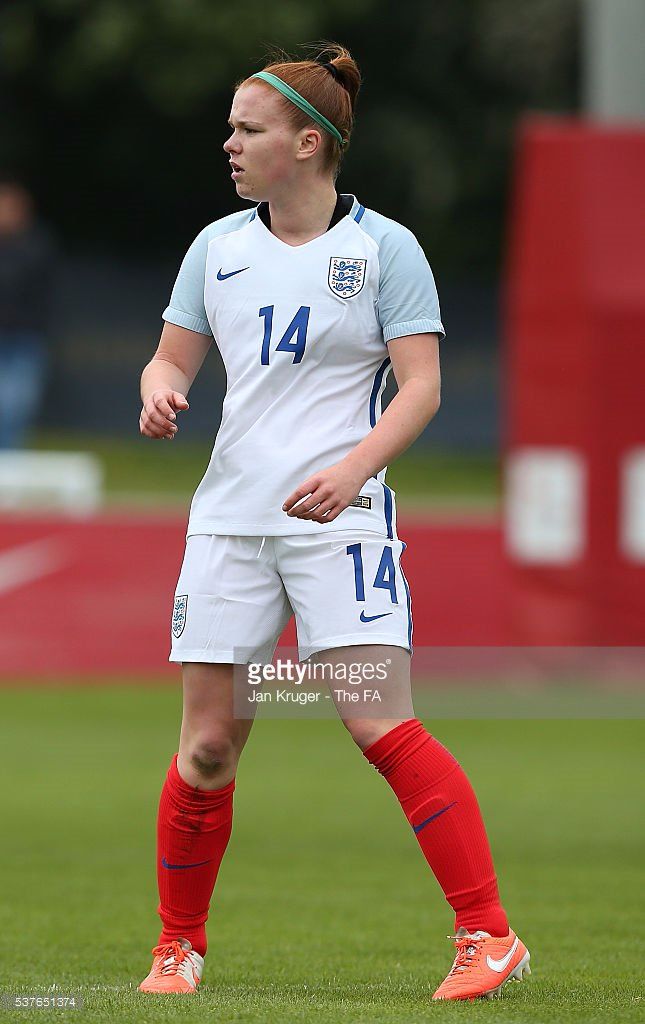 and U15 squad. The next season Allen captained the England U15s in her debut game against Republic of Ireland at St.Georges Park.
In 2014 she was selected for the England U16 squad for a development tournament at St. Georges Park against Norway, Switzerland and Denmark. As part of the England U17s, she helped the team finish third in the Nordic Cup in Sweden.
The following year she was the captain for England U17's that finished third in the 2015 European Championships. Allen once again moved up, joining the England U19 squad for matches against against Slovakia and Spain.
Overall, Allen has 20 caps for England.
"Her experience at the highest level of club and international soccer will benefit our team greatly," said Sayers. "Her talents will compliment our style of play and current players in the squad. She is a fantastic addition to our team."
Allen was the vice captain of the Arsenal Ladies Development squad and was ultimately selected for the Arsenal Ladies First Team in the WSL League 1 and Continental Cup. The midfielder was a part of the Arsenal squad that won the Continental Cup with a victory over Notts County.
In 2016, Allen was invited to the Arsenal Ladies friendly preseason tour of Spain, playing against Bayern Munich and FC Wolfsburg.
Georgia is the daughter of Liz and Matthew Allen. She plans to major in human services while at ETSU. Allen is the third signee in the 2016-17 recruiting class joining midfielder Kourtney Gaylord and midfielder/defender Allie Duggan.
Stay up to date with ETSU Women’s Soccer by following the Bucs on Twitter
@ETSUWSoccer or Facebook.
ETSU fans wanting to receive Buccaneer news, score updates, in-game promotions and much more sent to their mobile device can do so by signing up for “Buc Updates.” Click here to sign up today!
For more information on Buccaneer women’s soccer, visit ETSUBucs.com and click on the women’s soccer page.