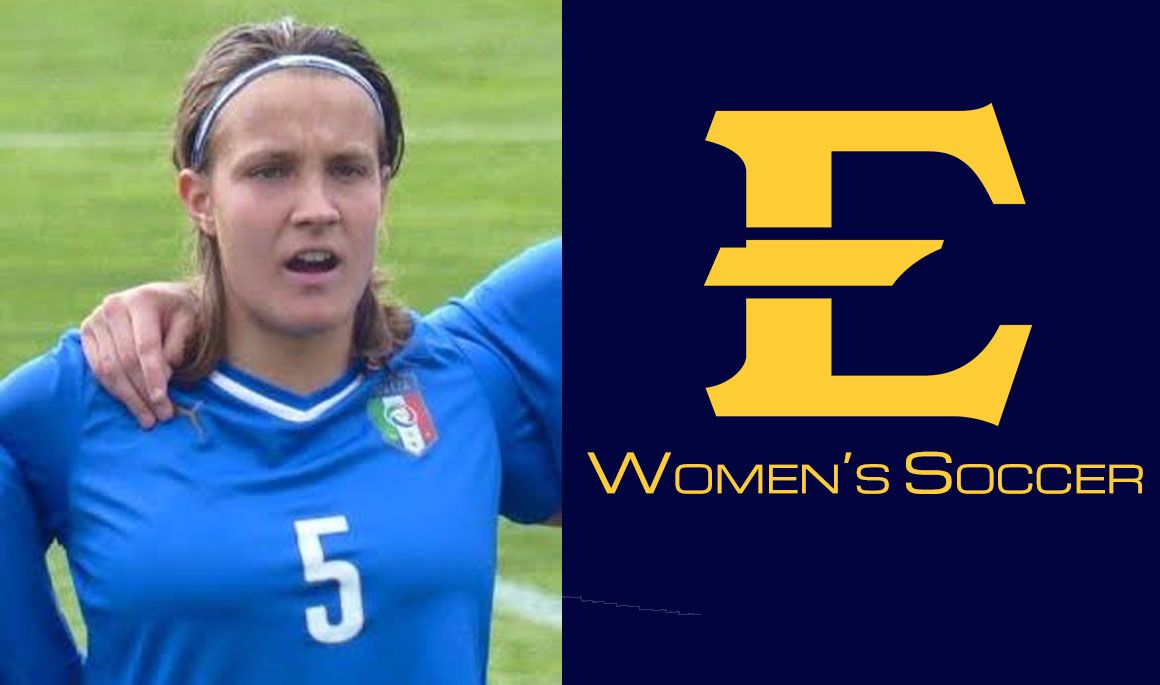 “We are thrilled Elena will be joining us. She is a very intelligent, accomplished player, who brings a wealth of experience from both international and club level,” said Sayers. “Her expertise will be invaluable for us and is a great addition to the squad.”

The Milano, Italy native was a part of both the Italy U17 and U19 squads. The last two seasons as part of the Italy U19’s, Pisani totaled seven appearances with one goal. The lone goal for Pisani came against Cyprus in a commanding 11-0 victory.

Most recently, Pisani helped the Italy U19 squad to a 2-0-1 overall record and joint top finish in the standings in group seven in the UEFA U19 Championship Women Elite Qualifying Round.

Pisano was also recently selected for Italy’s Under 23 squad.

The defender joins Cecilia Re, Eleonora Goldoni and Paola Roversi as players on the 2016-17 ETSU women’s soccer roster that hail from Italy.