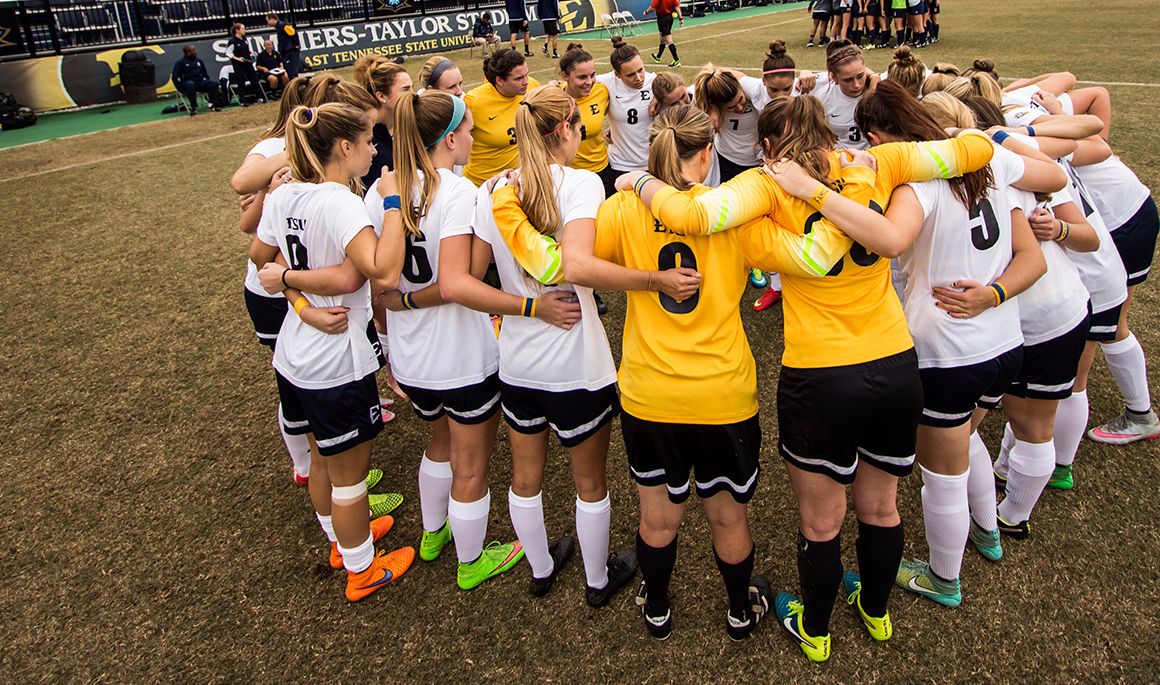 It will be the first time in program history the Buccaneers have hosted the SoCon Tournament. The semi-finals begin on Friday, Nov.4 with the championship game on Sunday, Nov.6.

Before the regular season begins the Bucs will have two exhibition games playing host to Lipscomb on August 6 at 6:00 p.m. followed by a road contest at Gardner-Webb on August 13.

ETSU begins the 2016-17 campaign with back-to-back home games beginning on Friday, August 19 against the Spartans of USC Upstate. It’s the second straight year the Bucs have opened up against USC Upstate winning on the road last season, 2-0.

The Bucs will then host Radford on Tuesday, August 23 before embarking on a three-game road trip. The away stint begins on Sunday, August 28 against in-state rival Tennessee, the first time the Bucs and Volunteers have met since 2014. ETSU then travels to Davidson (Sept.1) before challenging Marshall on Sept.4. The Thundering Herd are coming off a season in which they reached the C-USA Tournament Championship and compiled a school record 13 victories.

The Blue and Gold begin SoCon play with three straight road games beginning at The Citadel (Sept.23). ETSU will head to Mercer (Sept.25) before ending the road trip in Cullowhee, N.C. on September 30 against Western Carolina.

ETSU hosts UNC-Greensboro in their first home SoCon contest on Oct.7 followed by the Keydets of VMI on Oct.9. The Bucs end the season at home on Sunday, October 23 against the defending SoCon Tournament champion, Furman. Four of the final six games for ETSU will be played at home.

The first round of the SoCon Tournament will begin on Wednesday, October 26 at campus sites followed by the second round on October 29. The semi-finals and finals of the conference tournament will be held in Johnson City at Summers-Taylor Stadium, Nov.4-6.