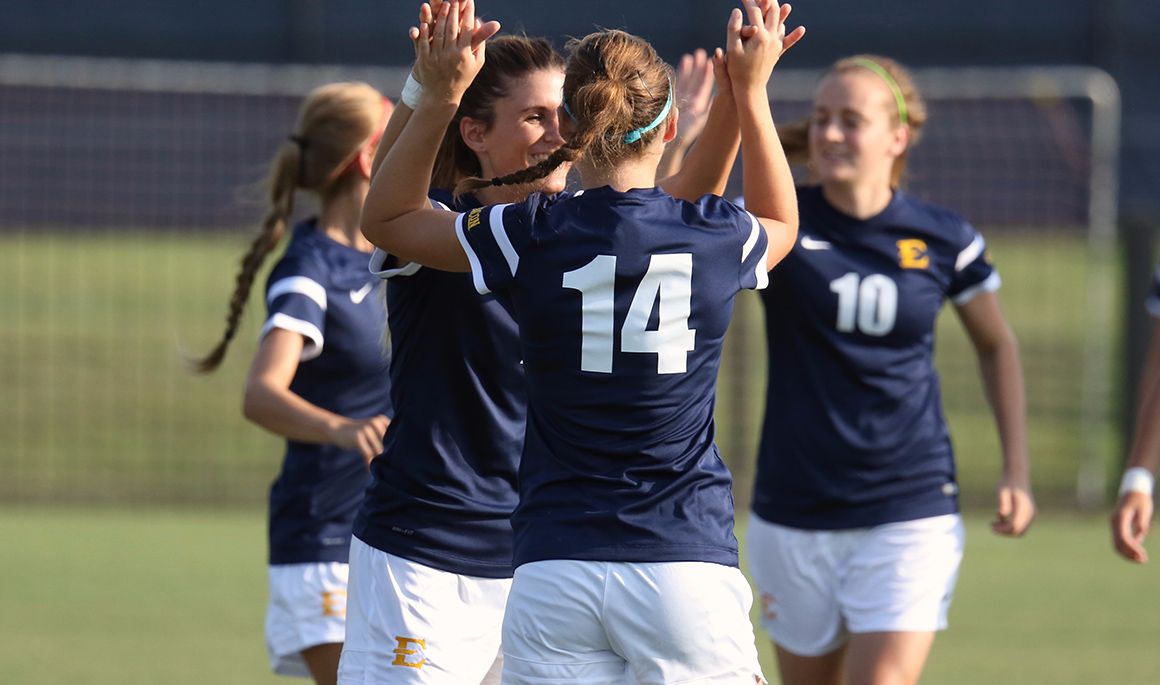 JOHNSON CITY, Tenn. (August 18, 2016) – The ETSU women’s soccer team begins their 2016 campaign on Friday, August 19 at 7:00 p.m. when they host USC Upstate inside Summers-Taylor Stadium. It will be the first of two straight home games to start the season for the Buccaneers as they host Radford on Aug.23.

Scouting the Bucs
The Bucs return 19 players including 10 starters from last year’s squad that compiled an overall record of 9-9-1. Last season, ETSU ranked top ten in the nation with 18.79 shots per game.

Scouting the Spartans
USC Upstate compiled an overall record of 3-13-2 last season finishing seventh in the Atlantic-Sun conference. The Spartans were picked to finish seventh in the A-Sun preseason coaches’ poll.