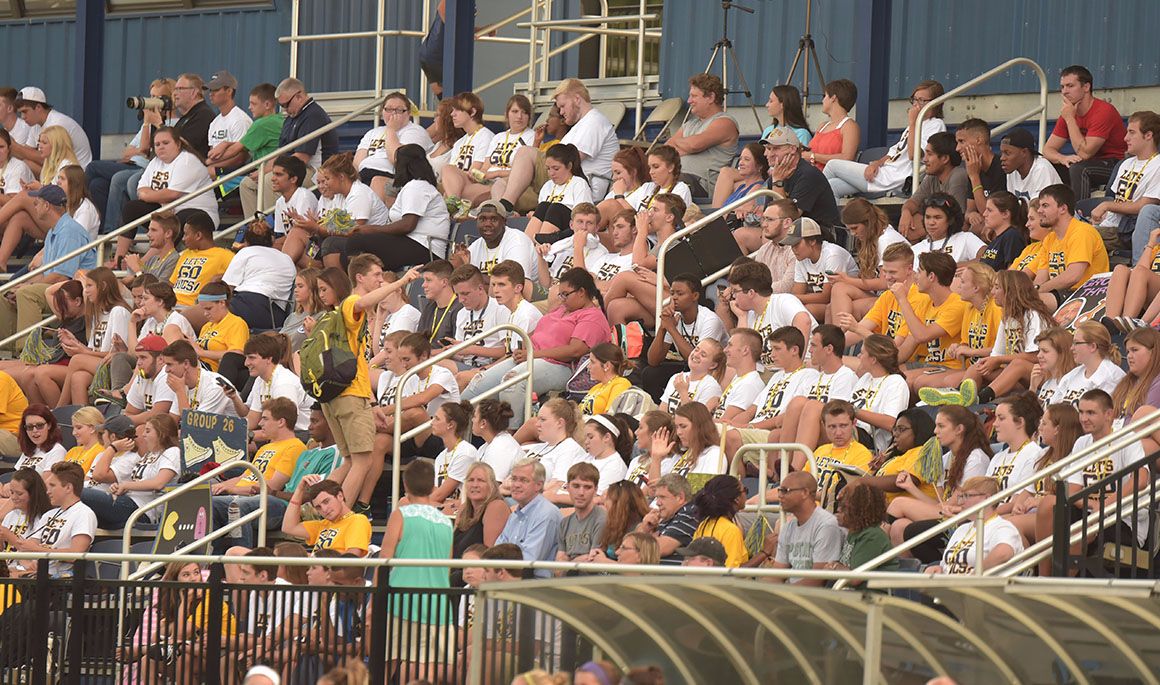 Scouting the Bucs
ETSU returns home with an overall record of 2-3-0 after an early season three-game road trip. The Bucs are currently on a three-game losing streak falling to Tennessee, Davidson and Marshall. ETSU has three players with at least five points and two players with at least 14 shots. Senior Simona Koren (Graz, Austria) leads the way with five points to go along with 14 shots, nine of which have been on goal.

Filling up the Shot Chart
ETSU has outshot their opponent in 15 of the last 17 games. The Bucs have recorded a season-high 22 shots twice this season with the most recent instance coming last Thursday at Davidson.

Home Sweet Home
The Bucs are 2-0 at home this season and haven't allowed a goal inside Summers-Taylor Stadium. Since 2007, ETSU is 24-10-2 (.667) against non-conference opponents at home. The last time ETSU opened up their season with a perfect home record of 3-0 came in 2014. With a shutout victory, the Bucs could begin the season 3-0 at home with three straight shutouts for the first time since 2004.

ETSU hosts the 2016 SoCon Women’s Soccer Tournament
For the first time in school history, the ETSU women’s soccer program will host the 2016 Southern Conference women’s soccer tournament. The tournament begins with the semi-final matches on November 4, followed by the championship game on Nov.6. The tournament will be played inside Summers-Taylor Stadium. For more information, CLICK HERE.

Scouting the Eagles
Winthrop heads into Wednesday’s contest with an overall record of 2-3-0 after falling to Georgia Southern on Saturday. The eagles are 1-0 and on the road this season with the lone victory coming at USC Upstate, 1-0. The Winthrop offense revolves around freshman Keeley Leising who leads the team in points (6), goals (3) and shots (12).