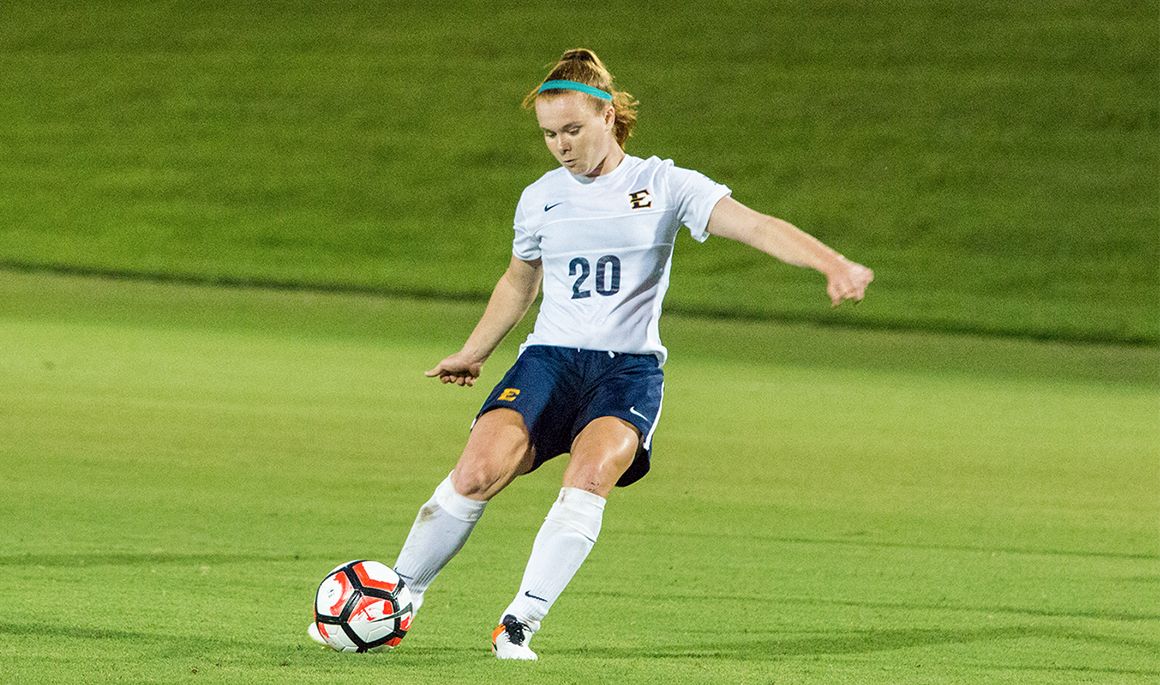 Georgia Allen set to play for England U20 squad

JOHNSON CITY, Tenn. (September 13, 2016) –  Freshman Georgia Allen (Suffolk, England) will head to Los Angeles to join the England Women’s U20 squad as they take part in the 2016 U-20 Women’s NTC Invitational.

The tournament runs from Sept.14-18 and includes teams such as England, Korea Republic, Brazil and the United States. All matches will be played on the Glenn “Mooch” Myernick Field at the U.S. Soccer National Training Center at StubHub Center in Carson, Calif.  All games will be streamed live on ussoccer.com.

Allen has a wealth of international experience playing for the England U19 squad and was a captain for England’s U17 team that finished third in the 2015 Euro Championships. Allen was also the captain of England’s U15 squad.