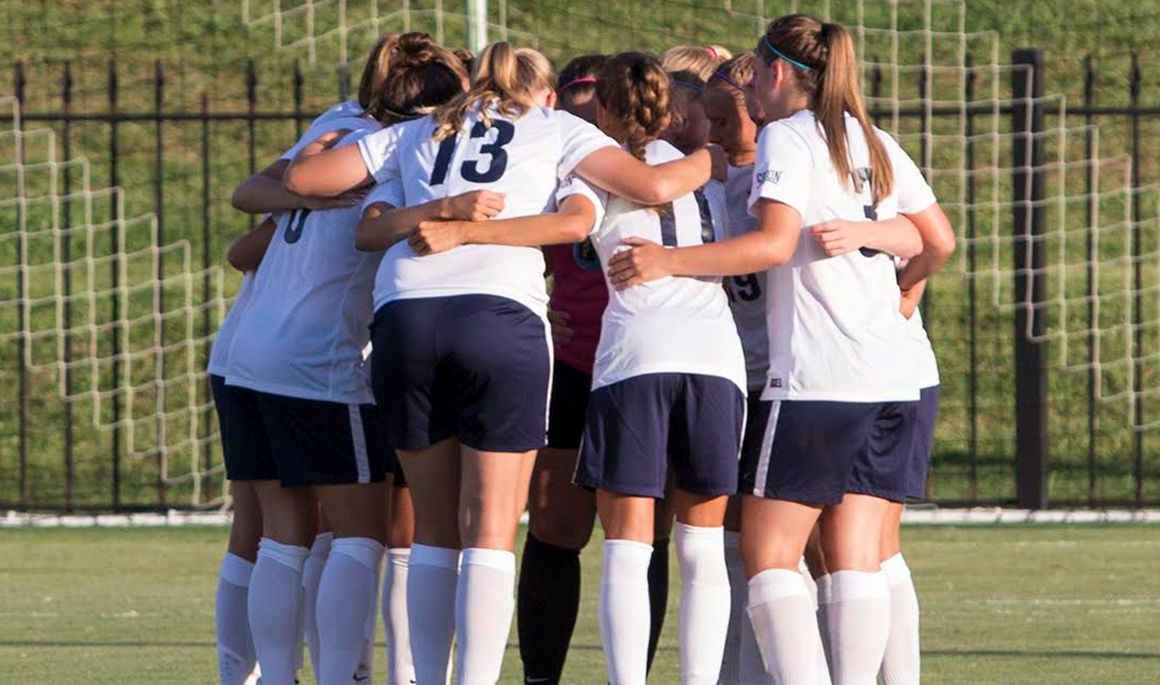 Scouting the Bucs
ETSU heads into the weekend tilt with an overall record of 3-3-1 and will look to clinch their fourth straight victory at home. Last time out at Tennessee Tech, the Bucs and Golden Eagles ended in a 1-1 draw. ETSU is a combined 9-0 all-time against Alabama A&M and South Carolina State.

On the Horizon
After Friday’s home contest the Bucs will face the toughest part of their 2016-17 schedule, embarking on a four-game road trip. The road trip begins on Sunday, September 18 at South Carolina State before beginning Southern Conference play with three straight on the road at The Citadel, Mercer and Western Carolina.

Home Sweet Home
For the first time since 2014, the Buccaneers have started 3-0 inside Summers-Taylor Stadium. All three wins at home have come via a shutout, the first that has happened since 2004. ETSU has yet to allow a goal at home.

Filing Up the Shot Chart
Five different players for ETSU have double-digit shots this season with sophomore Eleonora Goldoni (Ferrara, Italy) leading the way with 19. Goldoni leads the SoCon in shots while also leading the conference in goals with four.

Scouting Alabama A&M
The Bulldogs head into Friday’s contest with an overall record of 1-5-0 and is coming off a loss at Austin Peay. This will be the fourth SoCon team the Alabama A&M has faced this season, falling to Mercer, Chattanooga and the Citadel. The Bulldogs goalkeeper Alexandra Desgagne is top 75 in the NCAA in saves per game (5.43) and total saves (38).

Scouting South Carolina State
South Carolina State is 2-5-1 this season and will travel to Greenville, S.C. to take on in-state rival and fellow SoCon opponent Furman on Friday, Sept.16 before hosting the Buccaneers on Sunday. The Bulldogs are led by freshman Jacqueline Beristain who leads the team in goals (3), points (6) and shots (10).