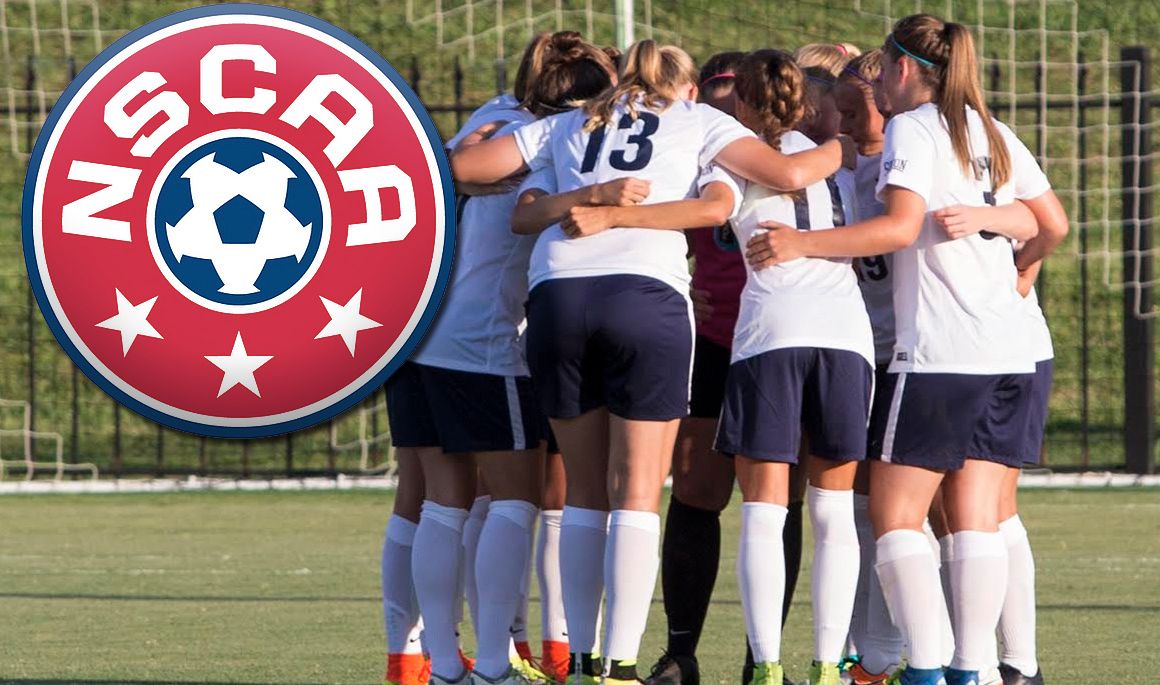 KANSAS CITY, Mo. (October 6, 2016) – On Thursday the National Soccer Coaches Association of America (NSCAA) announced its 2015-16 College Team Academic Award Winners with the ETSU women’s soccer team receiving recognition for their work in the classroom during the 2015-16 academic year.

The Bucs compiled a 3.62 cumulative grade point average during the academic year which is the 25th best among the 578 women soccer teams that were honored.

ETSU continues the tradition of excellence in the classroom, earning the NSCAA Team Academic honor for the eighth straight year.

A total of 892 soccer teams (314 men, 578 women) from throughout the United State have earned the NSCAA Team Academic Award for exemplary performance in the classroom as a team during the 2015-16 academic year.

About the NSCAA
The National Soccer Coaches Association was founded in 1941 and is based in Kansas City, Mo. It is a non-profit organization with the mission of advocating for, educating and serving soccer coaches to encourage excellence and elevate the game.

The NSCAA is the world’s largest soccer coaches’ organization with members at every level of the game from youth to professional. Benefits of membership are wide ranging including a national coaching education program, $1 million of general liability insurance, recognition for players and coaches as All Americas and Coaches of the Year, the annual NSCAA Convention, networking and mentor opportunities, Soccer Journal magazine and much more.