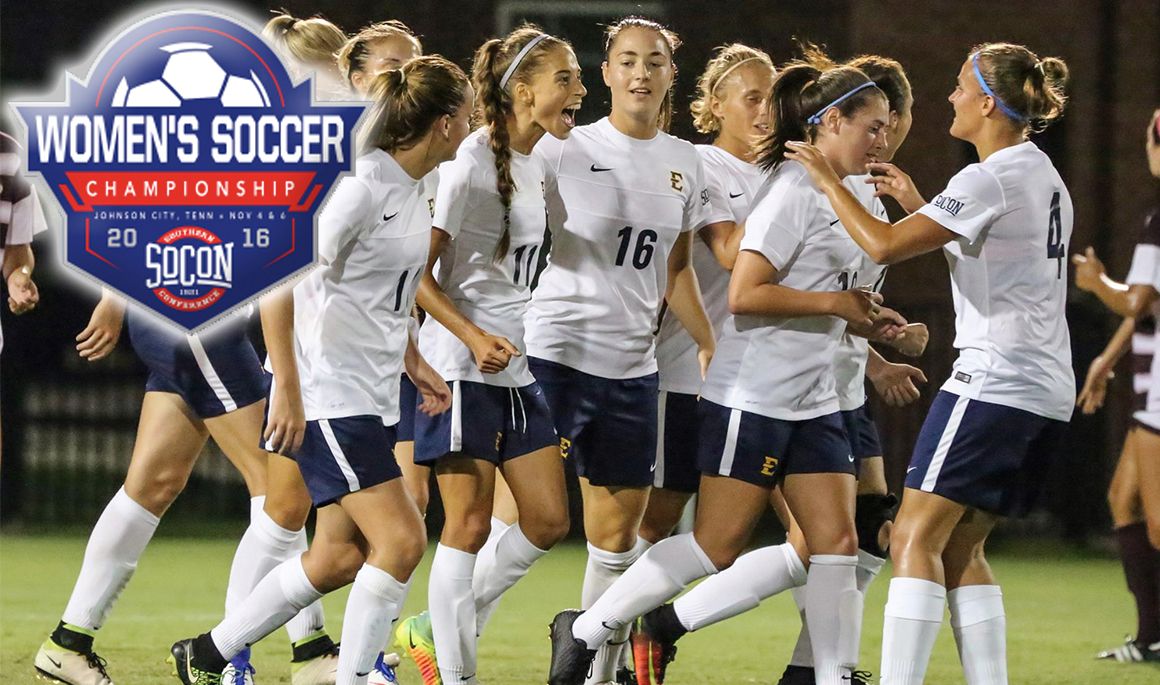 No.2 seed ETSU defeated No.7 Western Carolina earlier this season on the road, 3-2

JOHNSON CITY, Tenn.  (October 28, 2016) – The 2016 Southern Conference Tournament begins for the No.2 seed ETSU Women’s Soccer team as the Buccaneers host No.7 seeded Western Carolina on Saturday, October 29 at 7:00 p.m. inside Summers-Taylor Stadium.

Shutout Record Broken
After defeating Furman, 2-0 last Sunday the ETSU women’s soccer team broke the school record for most shutouts in a season (8) and most shutouts at home (7). The Bucs have allowed just one goal at home this season versus Alabama A&M back on September 16. The record for least allowed goals at home is six.

Home Is Where the Wins Are
This season ETSU is a perfect 8-0 at home, posting seven shutouts inside Summers-Taylor Stadium. The Bucs are one victory away from tying the school record for most home wins with nine. It’s the first time in school history ETSU has went through the regular season with an undefeated record at home.

Goldoni Amongst the Nation’s Best
Sophomore Eleonora Goldoni (Ferrara, Italy) ranks fourth in the NCAA in goals with 14 and is tied for first in the SoCon. Goldoni is the first player since 2014 to accumulate double-digit goals and ranks second on the ETSU single-season goals list.

Scouting the Catamounts
Western Carolina needed double overtime to defeat Wofford, 2-1 in the first round of the SoCon Tournament on Wednesday. WCU’s Emma Haywood scored with 40 seconds left in the second overtime to advance the Catamounts to Saturday’s quarterfinal. The Catamounts provided a balanced offensive attack as nine different players have scored this season.