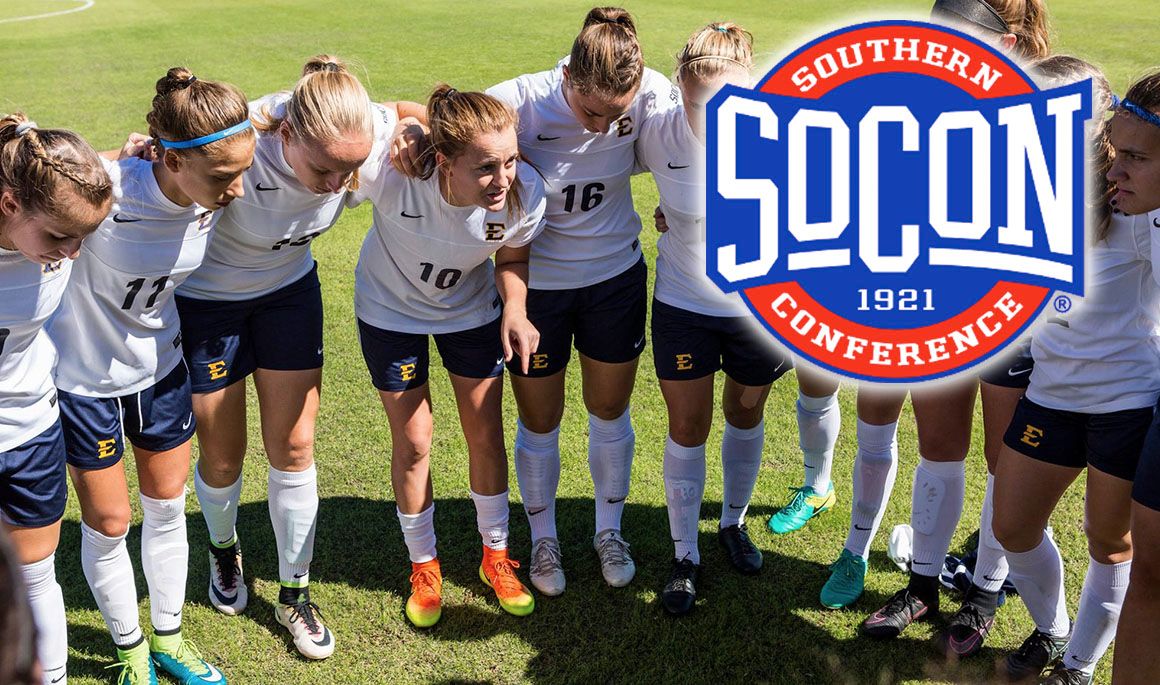 Goldoni leads the Bucs in goals (15), points (33) and shots (58) while her 15 goals on the season ranks second in the SoCon and ninth in the NCAA. During the 2016-17 campaign, Goldoni recorded a goal in seven straight games and eight straight SoCon games dating back to last season.

McKerlie after earning Preseason All-SoCon honors played and started in all 19 games for ETSU recording six assists, which ranks fourth in the conference. McKerlie is one of just two Buccaneers to play and start in every game this season.

Collinson, a Preseason All-SoCon selection, played in 16 games this season starting 12. The senior midfielder is second on the team in goals with six and recorded a goal in the 21st minute in ETSU’s victory over Western Carolina in the SoCon Tournament Quarterfinals.

After being named to the SoCon’s All-Freshman team a year ago, Brutsch had a stellar sophomore campaign recording 16 points on four goals and eight assists. Her eight assists rank first in the SoCon and top 25 in the nation.

Sophomore defender Pauline Vienne earns second team All-SoCon honors after playing in 17 games, starting 15 and recording one assist on eight shots. Vienne is an integral part of the ETSU defense that broke the school record for the most shutouts and most shutouts at home in a single-season.

Earning All-SoCon Freshman Team honors was freshman Georgia Allen (Suffolk, England) who recorded six points on two goals and two assists in 15 games played. Allen had a brilliant start to her ETSU career, registering her first collegiate goal in the first game of the season versus USC Upstate.