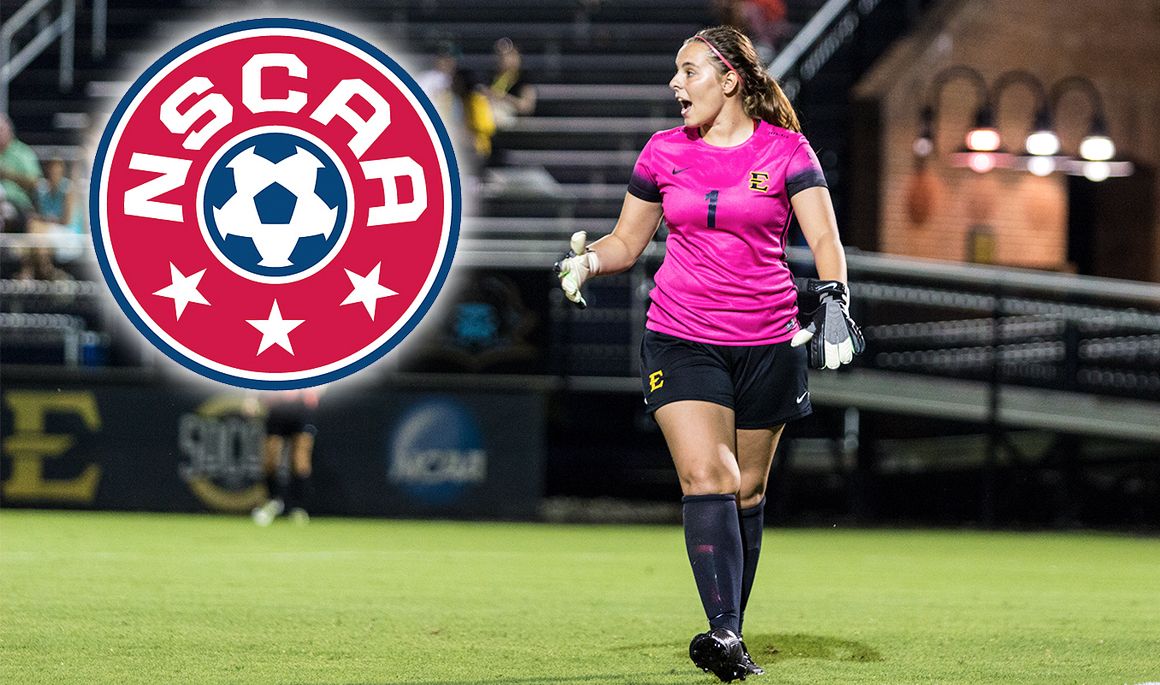 With a major in exercise science, Elliott boasted a cumulative grade point average of 3.77. Elliott joins Mercer’s Maddie Clark as the only players from the Southern Conference to earn NSCAA All-South Region scholar recognition.

Elliott played in 11 games for the Bucs this season en route to a team record of  13-6-2  and a berth in the SoCon Tournament Championship game. In 11 games in 2016, Elliott had a record of 6-4-1 with a goals against average of 1.51 with four shutouts.