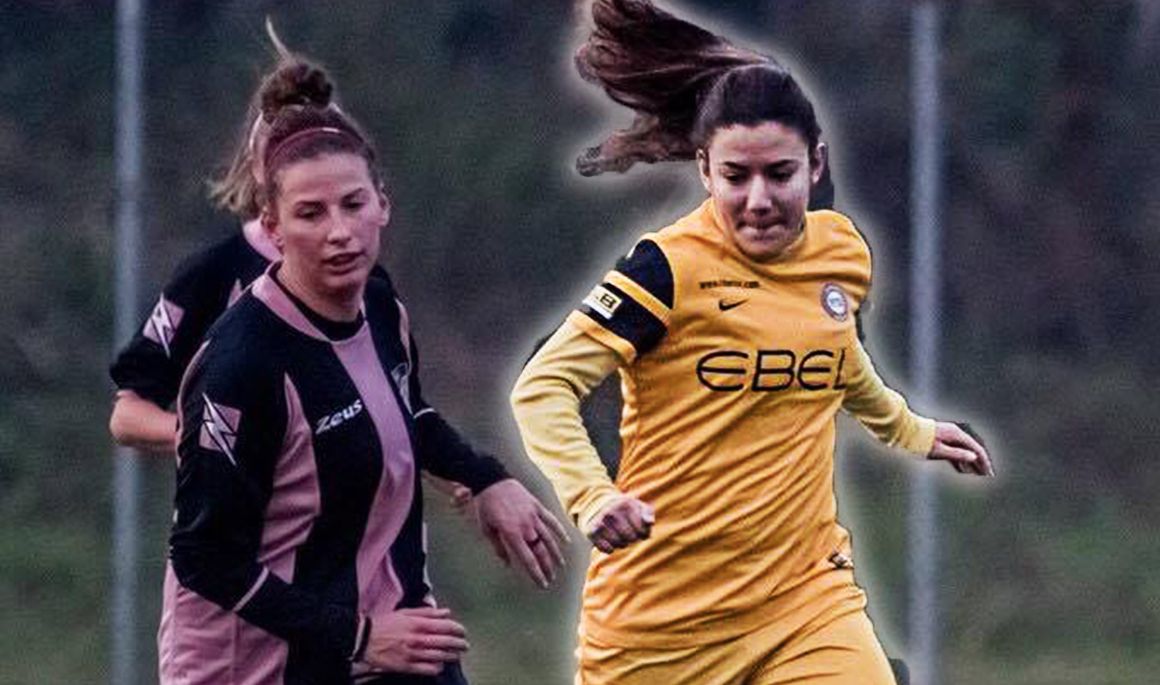 From Italy, Abati brings a wealth of international experience to the squad playing for both the Italy U17 and U19 squads. Abati was also a part of the club team Roncalli from 2007-09 before playing with Inter Milan in Serie A from 2011-2016 scoring 30 goals.

For the Italy U17 squad, Abati made 13 appearances and was an integral part of the team finishing third at the European Championships in 2013 and third in the World Cup in 2014. As part of the U19 squad the midfielder has made four appearances.

Abati was an early enrollee at ETSU and will be eligible to play for the Bucs during their spring soccer matches.