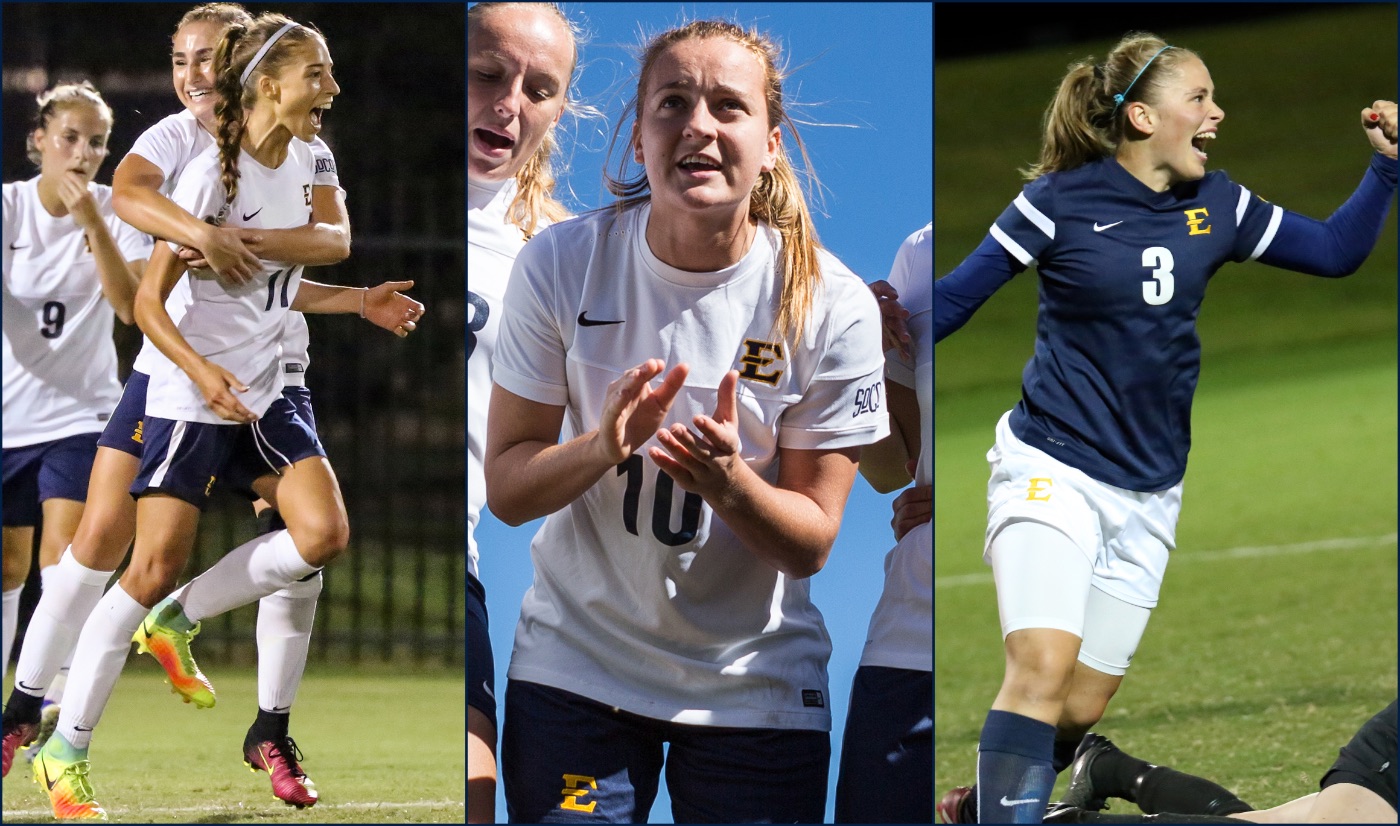 SPARTANBURG, S.C. (Aug. 10, 2017) -- Less than year removed from an historic finish, the ETSU women’s soccer team is expected to be among the contenders for a Southern Conference championship.

The Bucs are picked to finish second in the 2017 title chase, with three players selected for the pre-season All-Southern Conference team, in the league’s annual pre-season coaches’ poll released Thursday.

ETSU picked up 67 points in the coaches’ voting, tying with Furman behind three-time defending champion Samford, which topped the poll with 81 points.

Last year, the Bucs reached the SoCon Tournament Championship for the first time in program history, dropping a 2-1 decision to Samford at Summers-Taylor Stadium. ETSU finished the season 13-6-2 – including a stellar 10-1-0 at home – and went 6-2-1 in the conference.

Last season, Goldoni led the Bucs in goals (15) and points (33), finishing second in the SoCon in those categories. She also topped ETSU in shots (66) and shots on goal (45). She took all of ETSU’s penalty kicks, converting five of six, and was named first team All-SoCon.

Hodgson tied for the team lead in assists (9) and was second in points (30), scoring five goals.

McKerlie was part of an ETSU defense that posted eight shutouts and surrendered only 27 goals. She also garnered first team All-SoCon honors.

The Bucs open their 2017 season on Friday, August 18th, by hosting South Carolina State at Summers-Taylor Stadium. Kickoff is scheduled for 7:00 p.m.