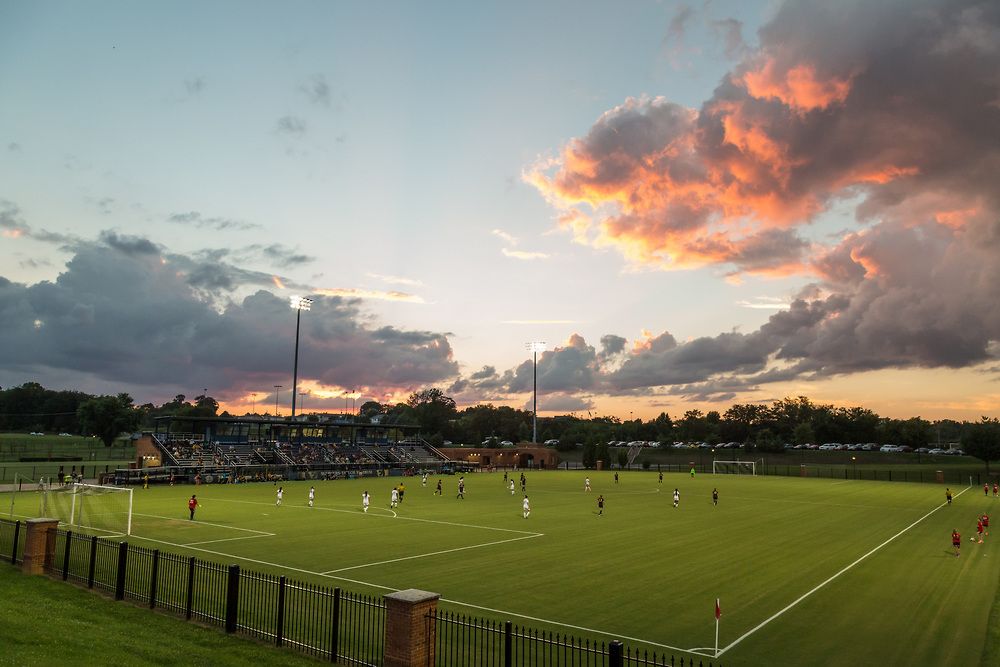 It’s a quicker turnaround this time for the Bucs, who get just one day’s rest before hosting Virginia Tech on Thursday night. Kickoff at Summers-Taylor Stadium is scheduled for 7:00 pm.

The Bucs dropped a 4-1 result to Radford on the Highlanders’ home field. Eleonora Goldoni (Ferrara, Italy) scored the Bucs’ goal, off an assist from Kourtney Gaylord (Mooresville, N.C.), in the 51st minute. It was Goldoni’s fifth goal of the season, ranking her 2nd in the Southern Conference.

Virginia Tech improved to 5-0-1 this season with a 1-0 win over Longwood, in Blacksburg, Va. on Monday, September 4th. Alani Johnson scored the game’s only goal in the 9th minute.

ETSU takes a 2-3-0 record into Thursday’s match. Both victories have come at home, via shutouts – 8-0 over South Carolina State on August 18th, and 2-0 over Davidson on August 27th. In their three matches at Summers-Taylor Stadium, the Bucs have outscored their opponents 11-1.

Goldoni and Pauline Vienne (Lausanne, Switzerland) rank 2nd and 3rd in the SoCon in goals scored.

Virginia Tech has outscored its first six opponents, 9-1. The Hokies haven’t conceded a goal in their last 446 minutes – the only team to score against them was Pepperdine, in a 1-1 draw in a neutral-site match in San Diego on August 20th. The Hokies' goals against average of 0.156 ranks 6th in the nation.

Johnson has scored three of the Hokies’ nine goals. The other six have come from six different players.

Thursday is Virginia Tech’s only match against a Southern Conference team this season.

Thursday is the third meeting all-time between the Bucs and Hokies, with Virginia Tech taking the first two. The Hokies won 2-0 on August 25, 2013, and 3-0 on October 27, 2006. Both matches were in Blacksburg.

Thursday will be the first time the sides will play in Johnson City.

ETSU is seeking its first win all-time in five tries against an Atlantic Coast Conference opponent.

ETSU plays its final non-conference matches next week, both on the road. The Bucs visit Eastern Kentucky on Tuesday, September 12th, with kickoff at 5:00 pm. After that is a 7:00 pm match at George Mason on Friday, September 15th.

The Bucs return home for their SoCon opener against Chattanooga on Friday, September 22nd. Kickoff at Summers-Taylor Stadium is set for 7:00 pm.