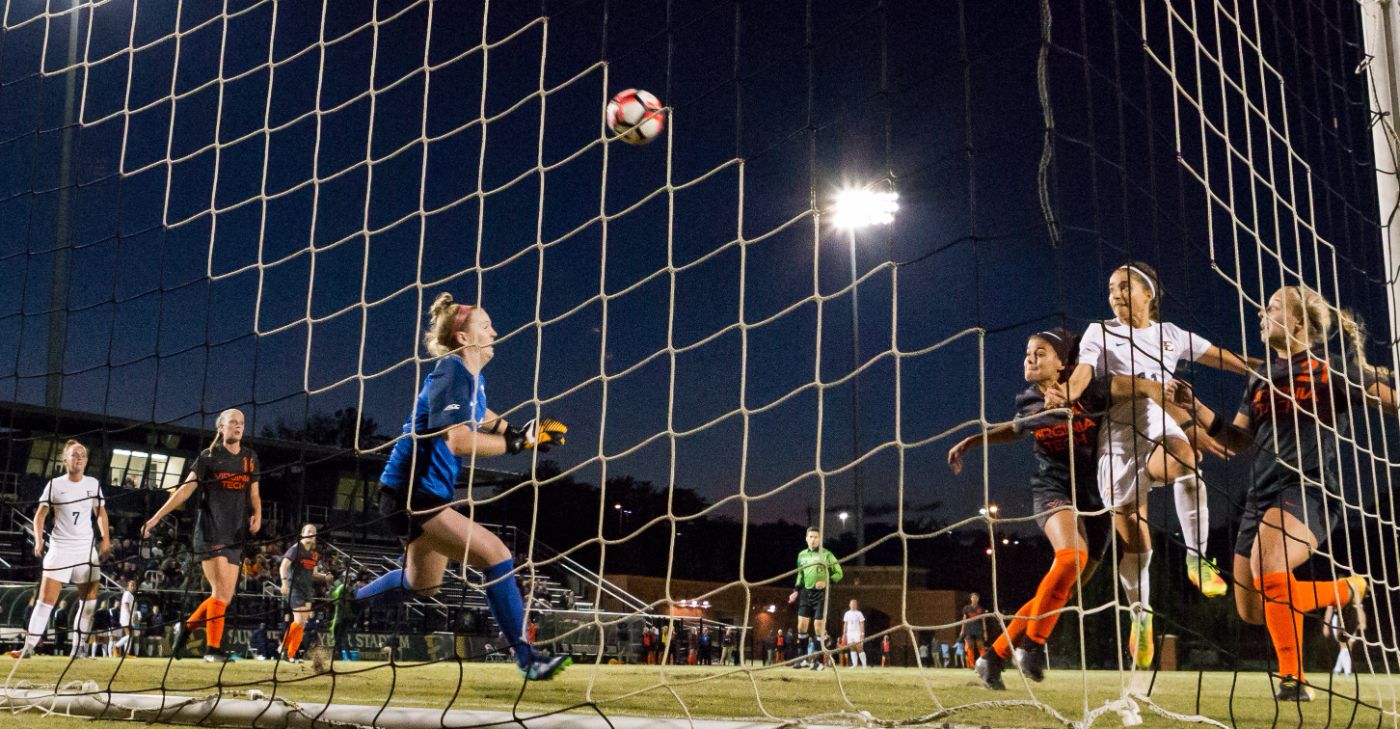 GETTING TO KNOW YOU

Tuesday will be just the second-ever meeting between the Bucs and the Colonels. The first was on September 2, 2015, on ETSU’s home field at Summers-Taylor Stadium. The Bucs won the match, 4-2.

ETSU is 0-2 in road matches this season. The Bucs dropped a 6-1 result at Tennessee on August 24, and fell 4-1 at Radford on September 5.

Tuesday will be just the second home match for EKU this regular season. The Colonels played their first five games on the road before hosting Gardner-Webb on September 8. EKU suffered a 2-0 loss.

ETSU’s Eleonora Goldoni (Ferrara, Italy) leads the team with five goals this season, giving her 22 on her career. The junior has moved from 9th to 7th on the Bucs’ all-time list and needs three more goals to surpass Simona Koren for 6th.

Goldoni is also the Bucs’ season leader in shots on goal, with 15, and has 54 for her career. Her next SOG will move her past Kelly Brinkman into 5th place on the all-time list.

The Bucs will be without Vienne this week, after she earned a spot on Switzerland’s national team for its World Cup qualifiers at Albania on September 15 and against Poland on September 19.

Jordan Foster leads EKU with three goals. She ranks 9th in the nation in shots per game, at 5.33. Emmi Carroll has two goals and an assist.

ETSU concludes the non-conference section of the season with a visit to George Mason on Friday, September 15. Kickoff is at 7:00 pm at George Mason Stadium in Fairfax, Va.

The Bucs return home for their Southern Conference schedule against Chattanooga on Friday, September 22nd. Kickoff is set for 7:00 pm at Summers-Taylor Stadium.