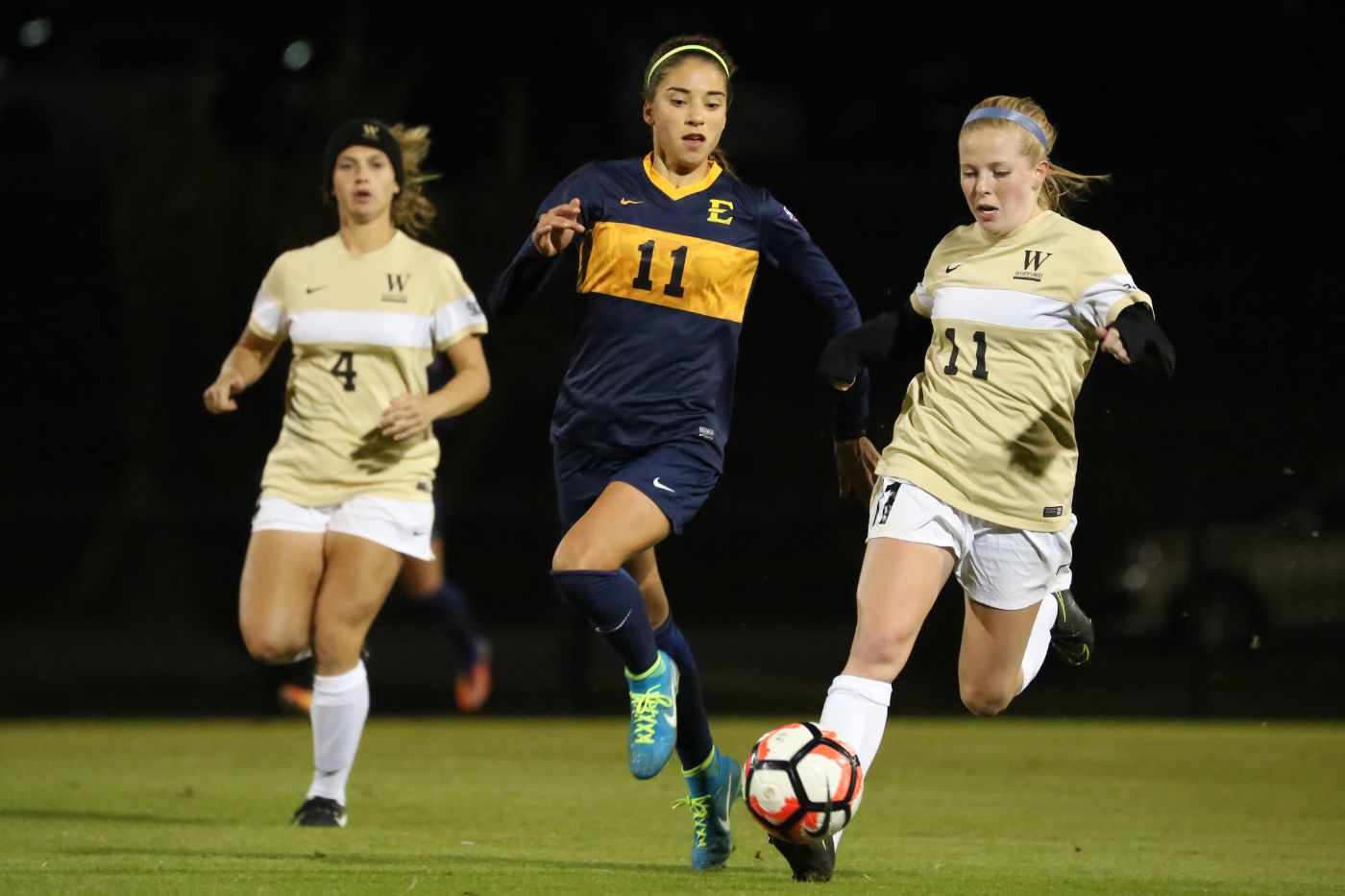 The junior forward, who’s led the Bucs in scoring the past two seasons, got the call following a training camp with Italy’s national U-23 team from December 17-21. It was her second stint with the U-23 squad; the first was in May 2016, along with then-ETSU teammate Cecelia Re (Busnago, Italy).

Goldoni called the national squad invitation “the dream of every soccer player.”

“People ask me how I feel about this call-up, and I can’t really answer well,” Goldoni said. “It’s impossible to describe the feeling, the thoughts and emotions. I feel very lucky to have this opportunity. It’s a chance to achieve one of my biggest goals as a player.”

Goldoni will join the national team for a training camp starting on Sunday, January 14. Italy is scheduled to play France – the host country for the 2019 Women’s World Cup – in a friendly in Marseille on Saturday, January 20. Kickoff is scheduled for 2:00 pm EST.

“It’s going to be a memorable adventure,” Goldoni said. “I can’t wait to sacrifice and be ready to learn everything I can, and put it into practice every day, both individually and as a teammate.”

Italy is 4-0 in World Cup qualifying to date and stands atop UEFA Group 6, three points ahead of Belgium. The Italians visit Moldova in their next qualifier on April 6, then host Belgium on April 10.

“We’re very proud of Leo. She thoroughly deserves this opportunity,” said ETSU head coach Adam Sayers. “She’s a very talented player with an exemplary attitude on and off the field. She works incredibly hard, always puts her team first, and has an insatiable appetite to continue improving. She’s an excellent student and a role model for you women. We wish Leo all the best and support her completely. She’s a fantastic ambassador for our team, athletic department and university.”

Goldoni is one of at least 20 current or former ETSU players, from ten different countries, who’ve represented their national teams in recent seasons. That list includes junior defender Pauline Vienne (Lausanne, Switzerland), who’s set to be part of a 10-day training camp with the Swiss team starting Monday, January 15.