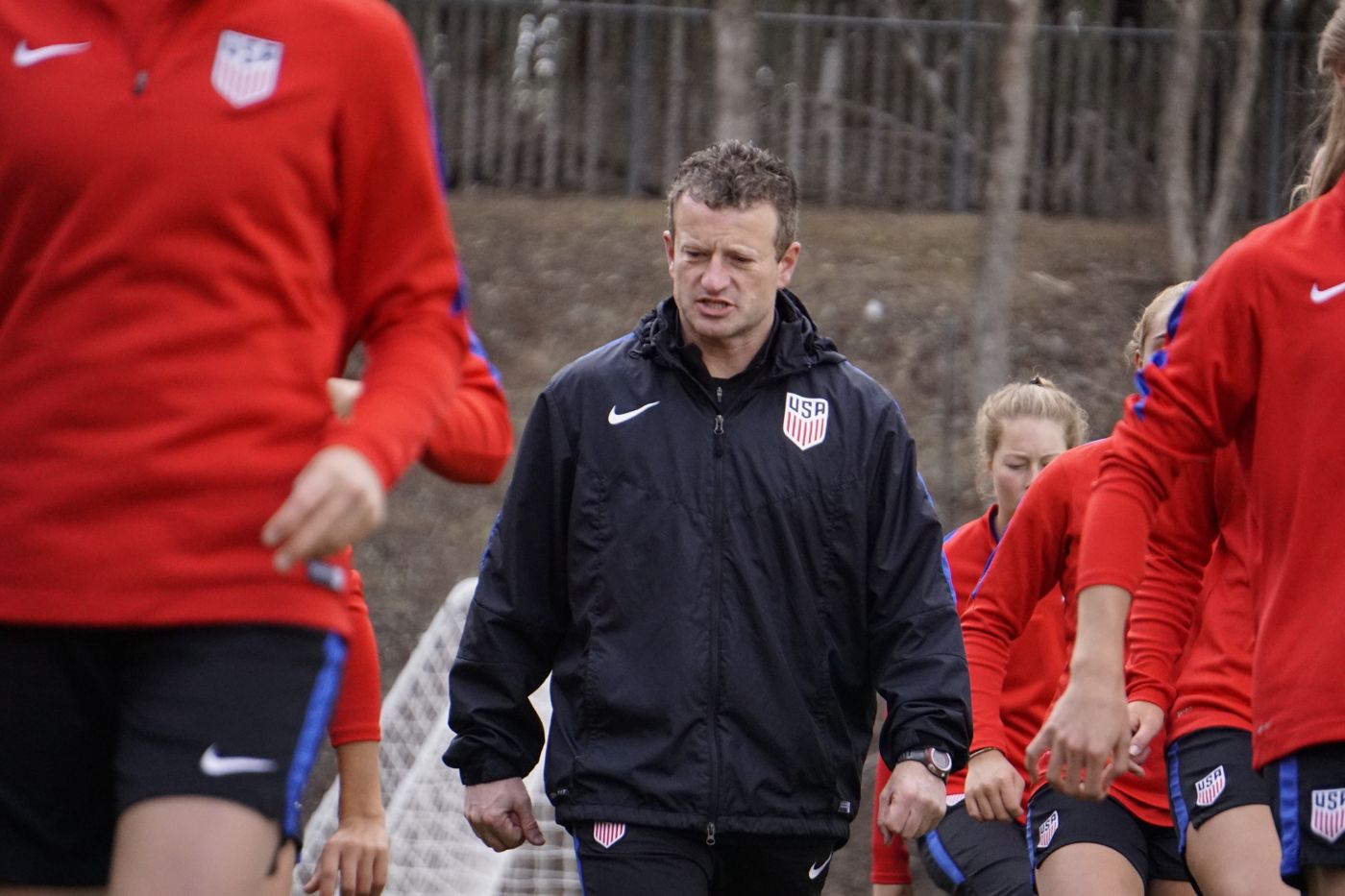 JOHNSON CITY, Tenn. (March 2, 2018) --  It continues to be a busy off-season for the ETSU women’s soccer program on the international level

Since the start of the new year, players Eleonora Goldoni (Ferrara, Italy) and Pauline Vienne (Lausanne, Switzerland) have rejoined their respective national teams, and now, ETSU head coach Adam Sayers is back again with the USA national squad.

Sayers is on the staff of the U18 team as it plays in the La Manga Tournament in Murcia, Spain. The US opens against England today, then faces Holland on Sunday, March 4 and Norway on Tuesday, March 6.

The team left for Spain on February 24 and will return home on March 7.

“It’s always an absolute honor and a pleasure to work with the USA National teams,” Sayers said. “I'm very proud to be a part of the staff, and to represent ETSU in that capacity.”

Over the last three years, Sayers has worked as a member of the sports science staff with the U.S. U18, U19 and U20 women's national teams. His most recent stint was in June and July of 2017, when Sayers travelled with the U18 squad to Canberra, Australia. The trip included a two-week training camp and three matches – one against Canada and two against the host Matildas.