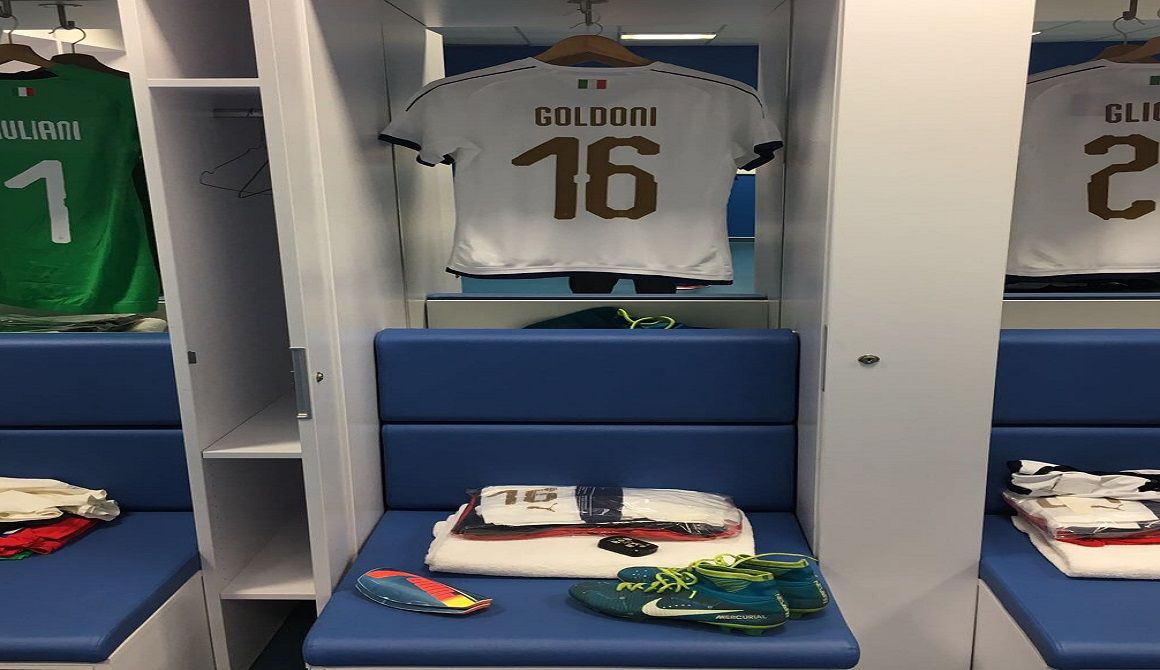 The two-time All-Southern Conference honoree will be on the roster when Italy’s senior national team hosts Portugal in a Women’s World Cup qualifying match on Friday at Stadio Artemio Franchi in Florence, about 100 miles away from Goldoni’s hometown of Ferrara.

It will be Goldoni’s second straight appearance with the Azzurre. She started and played all 90 minutes, posting one shot on goal, in Italy’s 3-1 road win over Moldova in Vadul lui Voda on April 6.

“We are very proud of Leo. She’s a wonderful player with the perfect attitude,” said ETSU head coach Adam Sayers.

In the qualifying round for the 2019 World Cup Italy has won all six of its matches so far and has clinched the top spot in Group 6. The Azzurre have one more qualifier after tomorrow, a visit to Belgium on September 4.

Before her time with the senior team, Goldoni appeared 13 international matches – six with the U17 squad and seven with the U19 team – scoring two goals. She took part in training camps with the U23 team in May 2016 and December 2017 and got the call to join the senior team last January 10.

“Leo’s continued selection for such important matches, and the consistently high level of her performance, is a testament to her exemplary work ethic, commitment, and ability that she displays daily here at ETSU,” Sayers said. “She thoroughly deserves to be there. She is a role model on and off the field, and continues to positively represent the team, department, and university on the international stage.”

After three seasons with ETSU, Goldoni is 4th in Bucs history in goals (28), shots on goals (73), and shots attempted (147). She 5th in career points, with 63.  She topped ETSU in points, goals, and shots in 2016 and 2017. Goldoni also stood out in the classroom, earning a spot on the SoCon’s 2017 Fall All-Academic Team and being named the conference’s Student-Athlete of the Week for October 4-10.

Goldoni is one of at least 20 current or former ETSU players, from ten different countries, who’ve represented their national teams in recent seasons.

France will host the 2019 Women’s World Cup at nine venues around the country between June 7-July 7. The tournament draw is scheduled for December 8, 2018.