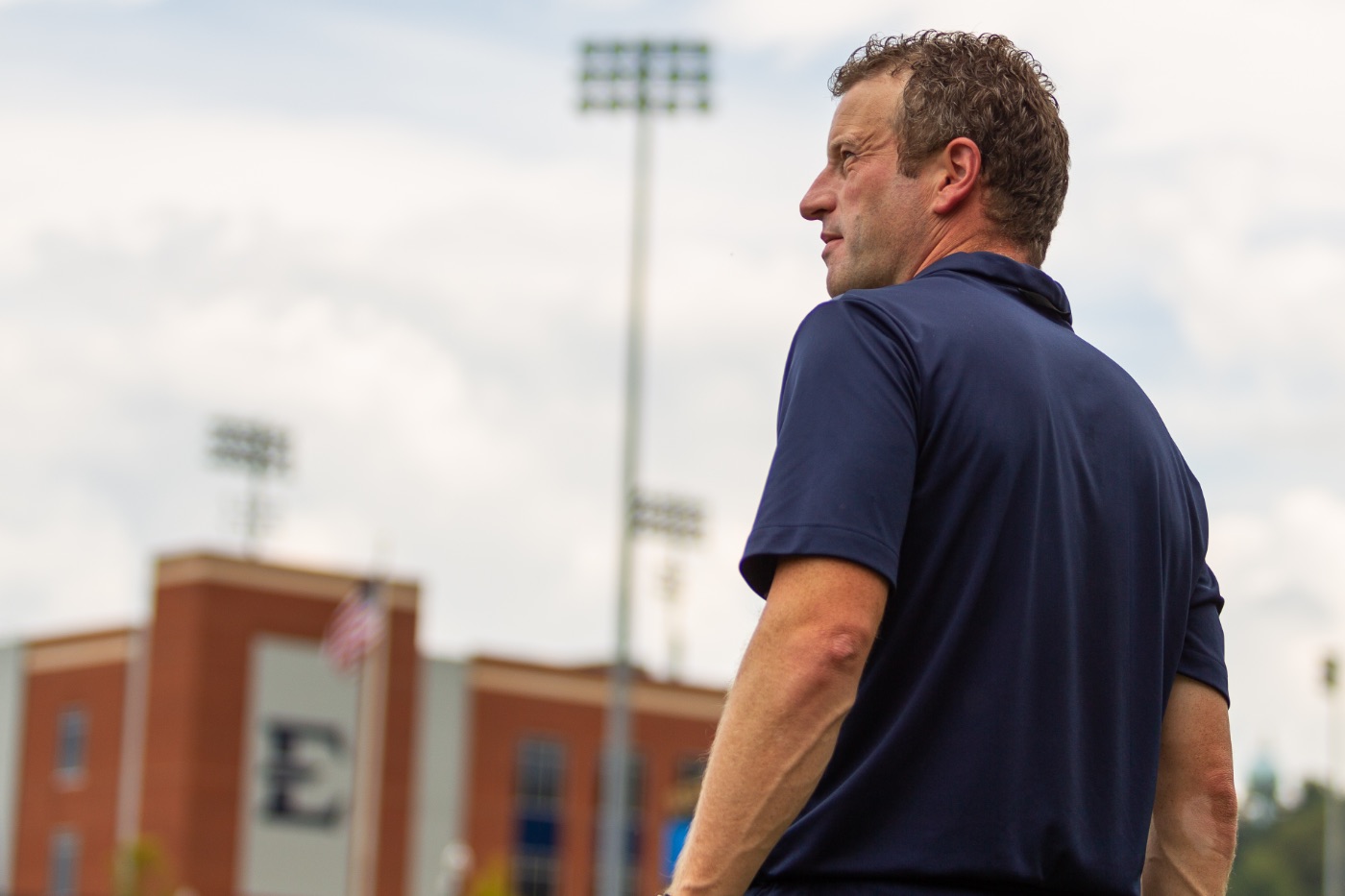 In addition to the three in-state signees announced Thursday, the ETSU women’s soccer program welcomes four more domestic players from the states of North Carolina, South Carolina, Florida and Ohio. Additionally, Sayers brought in two international players — one from Colombia and one from Belgium — to add to the signing class.

“We’re extremely thrilled about the breadth and depth of this recruiting class,” said Sayers. “With so many players graduating, we have a lot of positions on the squad that needed strengthening. We feel that we have done that with this group. They all come from varied backgrounds; they have all played at a high level and will bring great variety and depth to the squad.

“We also have a great group of returning players, and by adding this group of incoming players, we think we are building a strong squad,” Sayers added. “Obviously with so many new players, we’ll be quite a young team overall. So the experience that the incoming players bring will be vital, as well as the returners.”

Why I chose ETSU: “I chose ETSU because the curriculums I’m interested in studying are the top-ranked in Tennessee and highly ranked in the country. The athletic programs include sports science and technologies, and the facility is a US Olympic training site. There are also many faith-based opportunities in the community for me to be involved with.”

“As equally important, from the first time I met the coaching staff, they made me feel wanted in their program more than any of the other schools I was considering. Based on this, I knew that ETSU was the school I wanted to commit to. I am extremely excited to be a part of this family and cannot wait for what lies ahead.”

Why I chose ETSU: “I chose ETSU because I love the campus, location and the coaching staff.”

Why I chose ETSU: “I chose ETSU because the school and soccer program are a perfect fit for me. I love how close the players are on and off the field and really like how personable the coaching staff is. Johnson City is definitely a place I can see myself calling home for the next four years, and the academic programs are exactly what I was looking for. I can’t wait to be a Buc.”

Why I chose ETSU: “I chose ETSU because of the great soccer program and coaches. I also love the campus and area as well.”

Additional Information: A transfer from nearby Austin Peay University, Penaloza comes in as a redshirt-senior with NCAA Division I experience. Penaloza started 16 of 18 games in 2017, playing in 1444 minutes as a redshirt sophomore and finishing with one goal and three assists. She was also named to the all-OVC newcomer team in 2016 with 20 starts, two goals and two assists.

Additional Information: A flexible attacking midfielder that can play multiple spots on the field, Franco comes to ETSU from Diepenbeek, Belgium with experience on high levels. Last year, Franco played the U16 Belgian national team and starred all 90 minutes against Italy (1-1 draw) and France (1-0 win). Franco has also played in Oud Heverlee Leuven, competing highest national division against every other top team in the country on the U21 level.