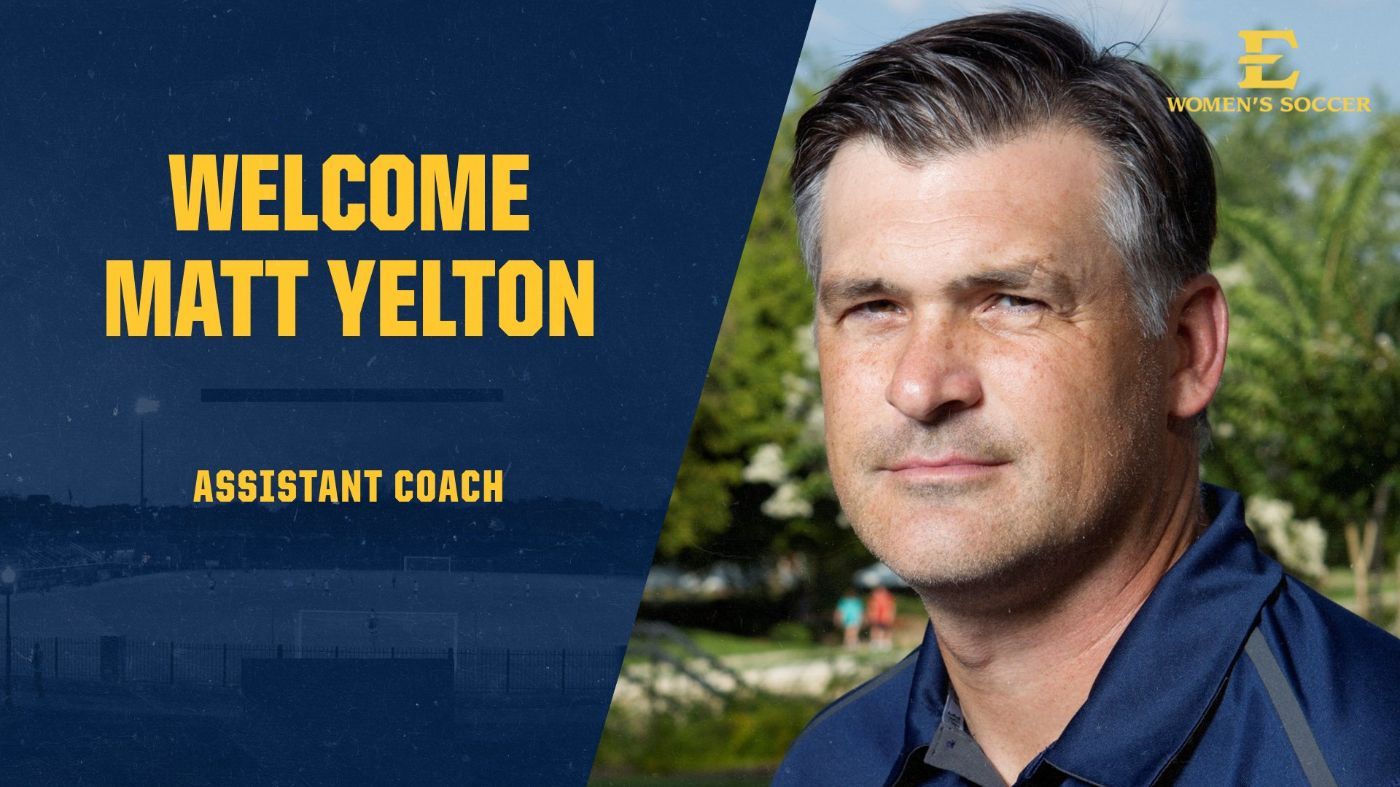 "I'm very appreciative of the opportunity to have a chance to be the assistant women's soccer coach at ETSU and I am excited to have the opportunity to work alongside Jay,” stated Yelton. “I believe that Jay will lead the women's soccer program to new heights and I just couldn't pass on this chance for us to develop the women's soccer program at ETSU into one of the top teams in the SoCon. I am also looking forward to getting back home to Johnson City and my wife and family are very excited about being back in our hometown."

Yelton has spent the last year as the Vice President of Youth Soccer Operations and Senior Director of Coaching at the Chattanooga Red Wolves SC Academy, helping direct the “path to pro” philosophy for the Tennessee area. Under his role, Yelton oversaw all coaches and directors for the youth academy, established curriculum for the academy and a development plan for players, developed sponsorships, partnerships and other revenue-generating streams and coordinated and developed partnerships with national youth soccer leaders and organizations around the country.