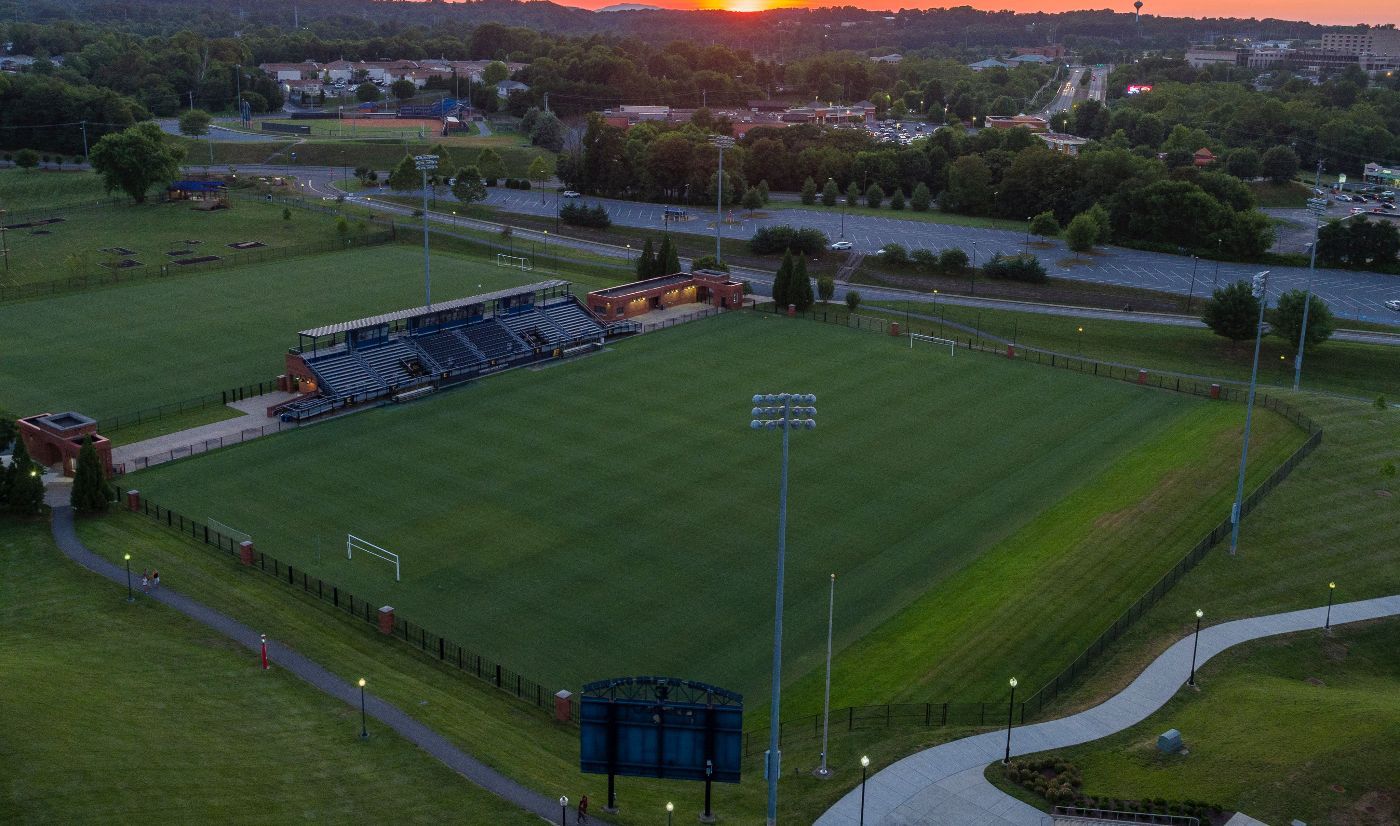 Playing in a similar structured schedule as previous seasons, the Bucs will face each conference member one time throughout the campaign, with only the top four teams advancing to the postseason conference tournament.

Yelton and company begin their SoCon slate in the friendly confines of Summers-Taylor, where they will be hosts to UNCG (March 5) and VMI (March 7). The Bucs then take on their first road trip in the league with a match between Chattanooga (March 12) before a Yelton Derby in Birmingham, Alabama between the Bucs and the reigning regular season and tournament champion Samford Bulldogs (March 14). ETSU finishes their three-game road trip with a battle against Western Carolina on March 19.

The Bucs return home for one last homestand against Wofford (March 26) and Furman (March 28) before finishing out their regular season campaign with a road trip to The Citadel (April 2) and Mercer (April 4).

Times of all games have yet to be determined.