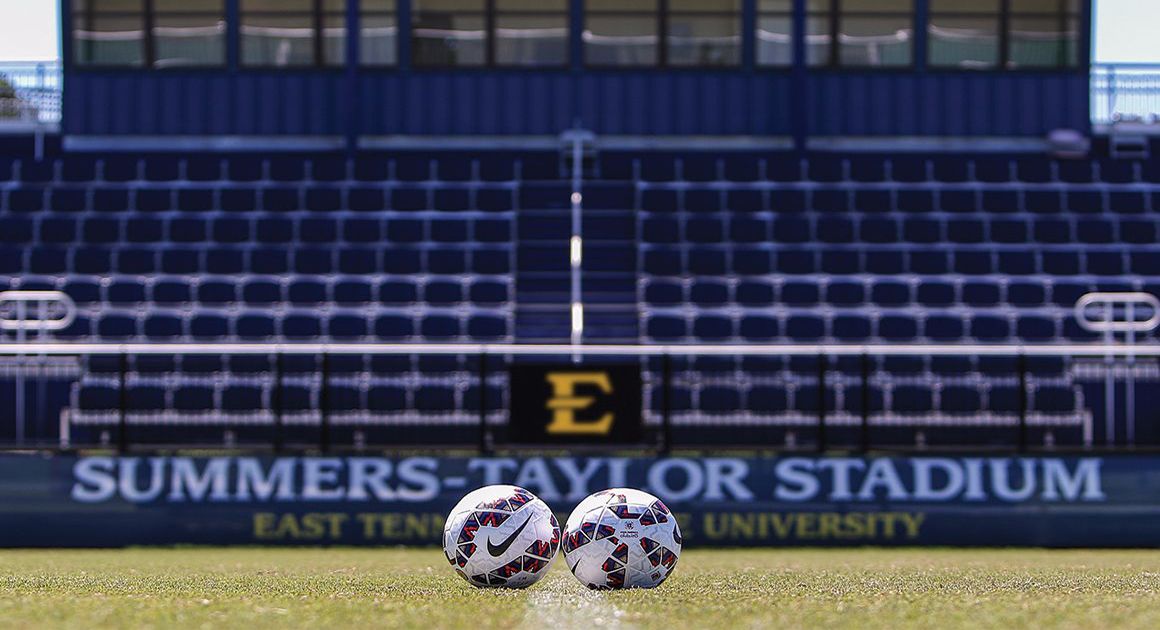 The Blue and Gold get their season started by hosting the Davidson Wildcats at Summers-Taylor Stadium on February 12. Lipscomb follows suit just under a week later, visiting Johnson City on February 19. Both non-conference matchups are scheduled for 3 p.m.

After a two week break, the Bucs begin their conference action with a home weekend doubleheader, facing UNCG and VMI in Summers-Taylor on March 5 and March 7, set for 3 p.m. and 1 p.m. kickoff times.

For the first time of the season, the Bucs are set to hit the road when they take on in-state rivals Chattanooga in a 3 p.m. match on March 12. ETSU hits the road two days later, heading to Samford in Yelton’s first match back at his previous stomping grounds, having coached alongside his brother Todd Yelton the last 17 seasons. The Sunday matchup is slated for 2 p.m.

Facing travel partners Western Carolina in Cullowhee on March 19 at 7 p.m., ETSU ends their three-game road skid with a pair of matchups back in Tennessee. The Bucs host Wofford and Furman in weekend action, the March 26 meeting between the Terriers set for 3 p.m. while the Paladins come in for a 1 p.m. contest on March 28.

In the final weekend of the regular season, the Bucs travel to Charleston, S.C. for a 3 p.m. kick with The Citadel on April 1 before heading to Macon, Ga. for a 7 p.m. battle with the Mercer Bears on April 3.