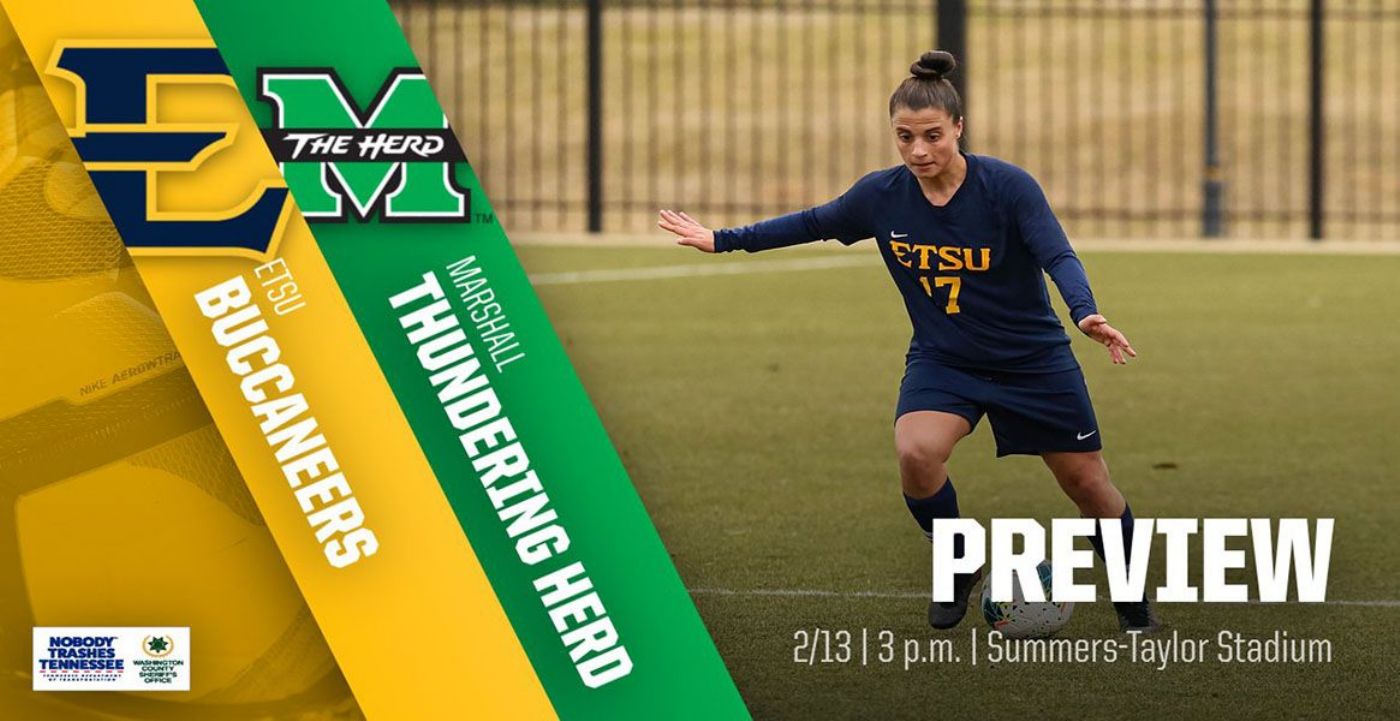 In a battle of two first-year head coaches, Yelton looks to kickstart his tenure in charge of his hometown side with an opening win in the Bucs home and season opener in the spring 2021 season, as newly hired Michael Swan of Marshall looks to take the spoils in his head coaching debut at the Division I level.

The Bucs are set for action on the ESPN+  Saturday’s midday matchup against the Thundering Herd. Buccaneer Sports Network’s very own Mike Gallagher is on call for the broadcast in the season opener.

The Bucs enter with a chip on their shoulder, landing no players onto the preseason All-SoCon Team and voted eighth in the conference by coaches in the league. Yelton is familiar with success however, helping lead Samford to over a decade of competing for the SoCon crown, grabbing 10 championships in the regular season and SoCon tournament.

Pamela Penaloza (Bogota, Colombia) and Raffaella Giuliano (Caserta, Italy) sturdy a backline with familiar faces, but a without vital centerpiece of last season’s squad in Elena Pisani. Penaloza drops back to fill the void left by the graduating First Team All-SoCon member, looking to secure a Buccaneer defense that is manned in goal by freshman Ashton Blair (Knoxville, Tenn.).

Kendall King (Charlotte, N.C.) will help connect the defense and attack, returning as the most experienced midfielder with 1,251 minutes logged last season in 12 starts. The redshirt junior was a pivotal role in the Buccaneer set pieces, tallying all three of her assists from free kicks or corners. Andjela Kricak (Krusevac, Serbia) looks to build off her rookie season where she amassed six assists and two goals, finishing with the second-most points on the squad at 10.

The two top goal scorers from the team a year ago return after hampering injuries kept them from being fully fit for most of the 2019 season. Entering the year in the top-10 in scoring in program history, Sarah Connolly (Bollygowan, Northern Ireland) leads the Buccaneer line with a team-high six goals from a season ago. Maegan Sours (Erie, Colo.) joins her teammate in the attack from the wing, adding three goals and an assist to her tally in her junior season.

A lot of unknowns are awaiting the Thundering Herd on the other side of the matchup, only returning 14 from a 31-player squad in 2019. Marshall also loses their top six goal scorers, their starting goalkeeper and eight of nine players who registered 1,000 minutes.

Last season’s Marshall side held a 4-14 record, a 2-8 record in Conference USA. Despite the struggles throughout the year, the Thundering Herd almost produced one of the most surprising results of the season, nearly upsetting the #9 Vanderbilt Commodores on the road in an eventual 3-2 setback in double overtime. With a matchup against Davidson being postponed last week, the stage is set for each head coaching debut in a clash at Summers-Taylor.

The matchup with the Thundering Herd will be just the third meeting between the two sides, the Buccaneers falling on the losing side of the 0-2 record. The opening matchup saw the Bucs fall 2-1 in 2015 at Summers-Taylor before a 3-0 shutout on the road in Huntington, W. Va. the following year. ETSU enters with no better time to get an opening series win, trying to set the tone for the Coach Yelton era.