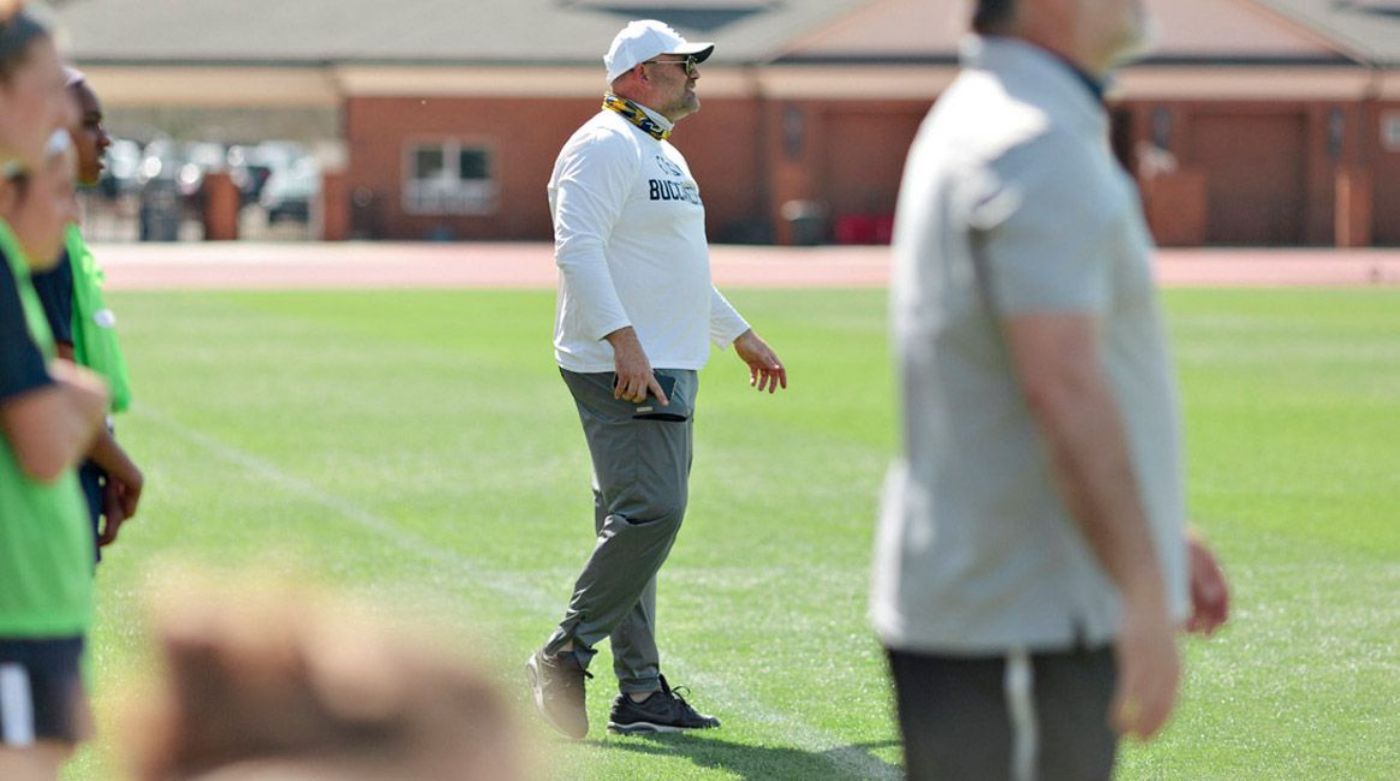 The newest group of Buccaneers come in to help give depth throughout the Buccaneer roster, adding a forward, defender and goalkeeper to the class. Mixing a blend of domestic and international signees, Ellie Cornell (Knoxville, Tenn.) sticks close to home, joining English native Madison Hook (Fareham, England) in the Buccaneer backline while also possessing the ability to play further up the pitch. The 10th addition of the class, Shu Ohba (Fujisawa, Japan), will step foot on campus as the first Japanese player in program history, already having represented her country in the net at various youth levels.

Ellie Cornell joins as the only domestic player of the three additional signings brought in. Hailing from Knoxville, the incoming Buccaneer joins from Halls High School, where she played at the club level for FC Alliance. Cornell proved to be an integral piece at the club level, playing in both the defense and attack as she is projected to be versatile option for the Blue and Gold.

“Ellie is one of the first players I identified when I took the job at ETSU before COVID stopping our ability to recruit. I was impressed right away with her grit and determination on the field. She is a player who is very serious about competing at the top level of her ability, and she has the added benefit of being able to play as an attacker or defender.  Ultimately, I know that no matter where we ask her to play, we are going to get her best effort.”

Adding another asset to the Buccaneer backline, Madison Hook joins from across the pond to increase the depth within the ETSU defense. Playing at Henry Cort Community College in England, Hook joins with some invaluable experience and knowledge as she joins from the Brighton & Hove Albion academy, who operate their trade in the women’s top division in England.

"We are getting a top player out of England with Madi. As only a seventeen-year-old, she has played at a very high level in England after being a part of the reserve set up at Brighton, who are in the top flight of English women's soccer. She is a true center back who is going to add a lot of quality to our ability to build a strong defensive line."

The Bucs receive a huge boost between the sticks with the addition of Shu Ohba. Ohba provides depth to the goalkeeping corps, joining an already young and exciting group between the sticks. Ohba recently has represented her national team, getting the nod as the starting goalkeeper for the U20 Japan team. Also representing the U16-U19 levels for her country, Ohba joins with a 3rd place medal in the 2018 Asian Qualifiers, a gold medal in the U19s Asian Qualifiers in 2020 and a 2021 Challenge League championship for her club JFA Academy Fukushima LSC.

“It is extremely exciting to add a player of Shu’s ability to our roster. She has a very high technical ability as a goalkeeper, and her tactical understanding is top-notch after starting for the Japanese U20 National team. We believe she will be an outstanding addition to our already strong goalkeeping corps and will make take the competition in our training environment to a very high level.”

For more information on the early signees, visit the link here or check out ETSUBucs.com