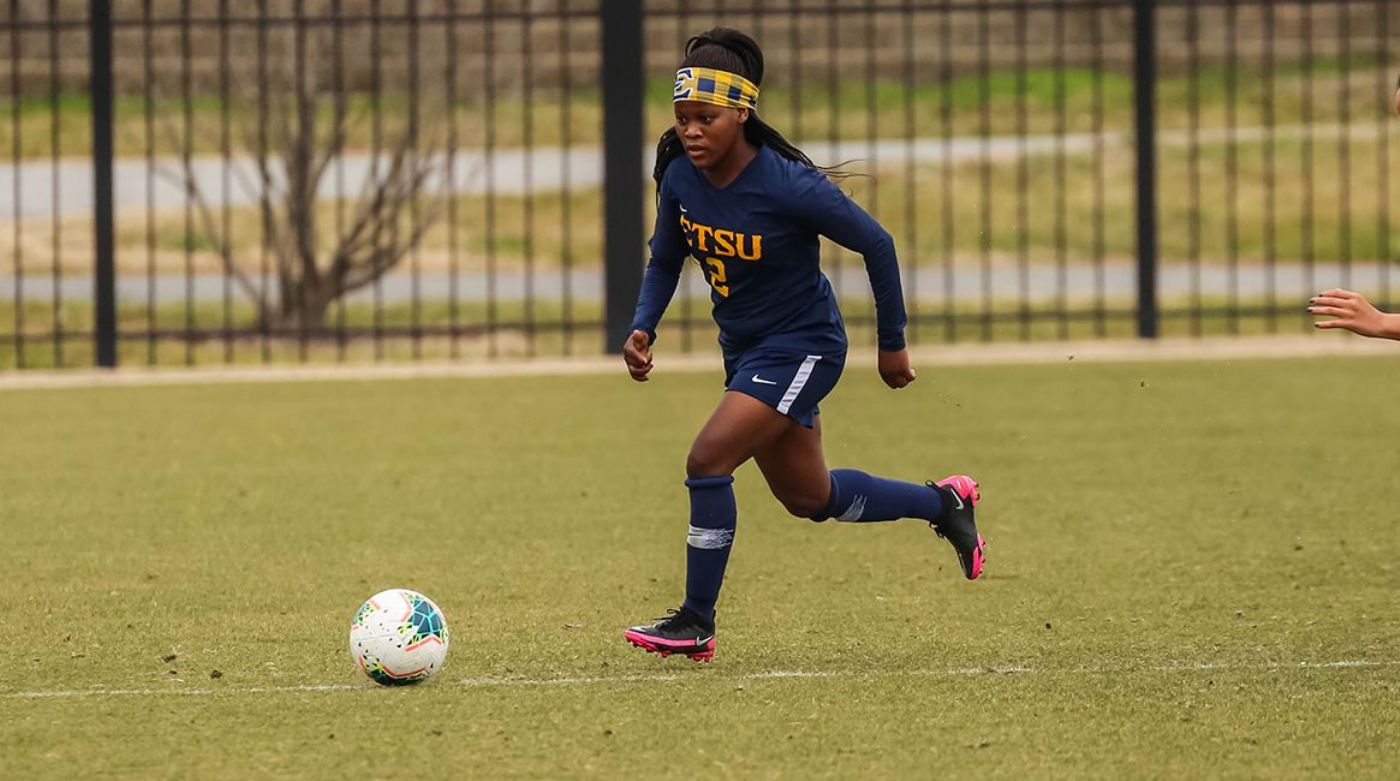 Cesane entered the season as one of just five freshman signed in head coach Jay Yelton’s first recruiting class. The South African made an immediate impact, solidifying a starting spot from the opening game of the season. Earning seven starts in eight games, the rookie played an important part in the defensive midfield position.

From her spot in the middle of the pitch, Cesane played the most minutes of any freshman outfield player by almost 350 minutes. The rookie was also just one of four outfield players on the roster to play at least 700 minutes on the season, averaging 88 minutes per contest. The defensive midfielder registered two shots on the year.