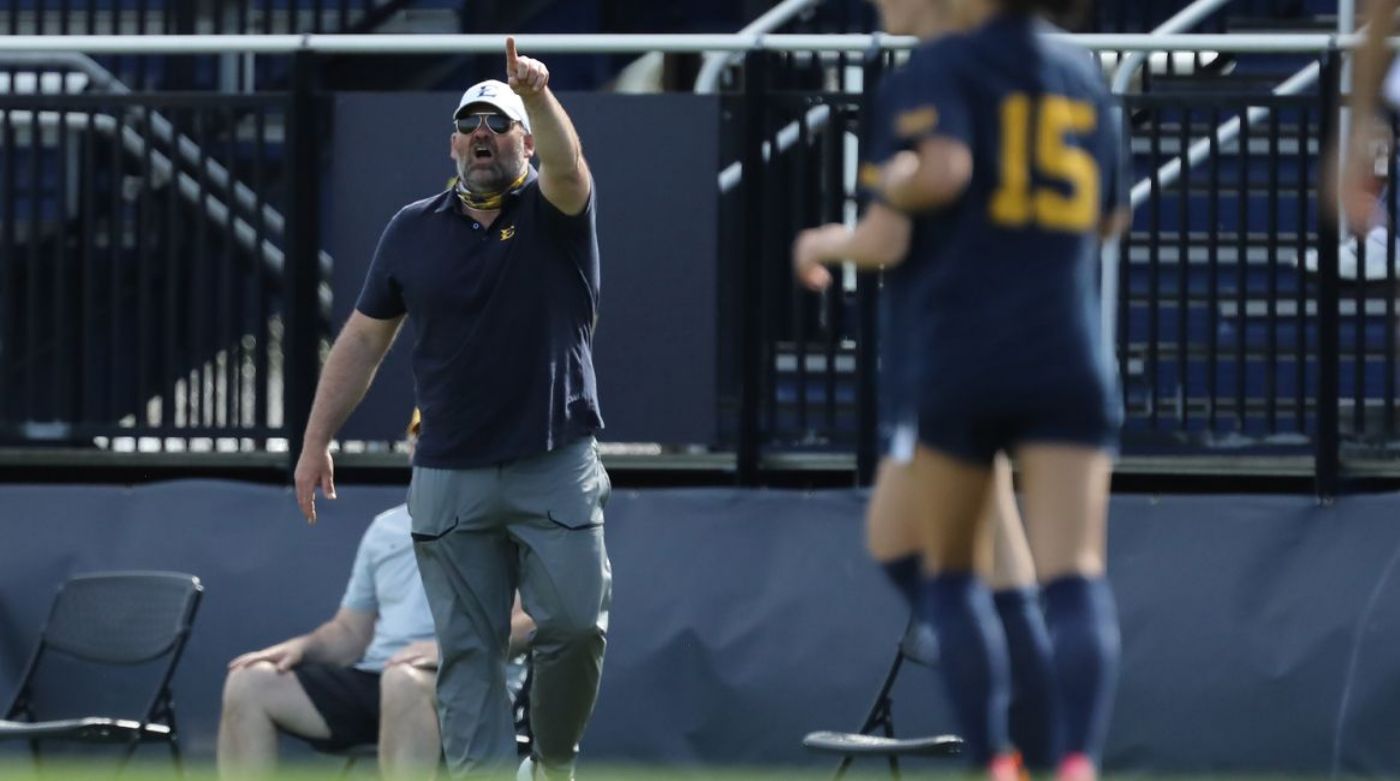 JOHNSON CITY, Tenn. (July 29, 2021) – With the season right around the corner, the ETSU women’s soccer team released its schedule on Thursday morning. The Bucs begin their season in just under a month with a trip to Oxford to take on SEC foe Ole Miss.

The Buccaneers begin their preseason with a pair of games, traveling to Kentucky on August 12th before hosting Appalachian State on the 15th. The Blue and Gold then travel to Mississippi to take on Ole Miss in their first marquee matchup against an SEC foe since 2018, where they faced Tennessee, opening the season in a 8 p.m. showdown on August 19th.

With a week of rest, the Bucs host their season debut inside Summers-Taylor with an August 26th matchup against Presbyterian, set for a 7 p.m. kick. ETSU closes out its August schedule with a quick turnaround to Asheville, taking on UNCA in a 2 p.m. match on August 29th.

A second away match in as many games sees the Bucs open their September schedule against Radford (September 2nd) before hosting their second matchup at home against Hampton in the last three years on September 5th. Both kickoff times are set for 7 p.m.

Beginning September 10th, ETSU sets its sights on three state in-state rival matchups, beginning with a 7 p.m. showdown against Middle Tennessee in Murfreesboro. A trip to Nashville two days later beckons as the Bucs are hosted by Lipscomb on September 12th with a 2 p.m. kick, before heading home to host Tennessee Tech at 7 p.m. on September 17th.

With a week-long break to recover for the beginning of the conference campaign, the Bucs get their first chance at SoCon foes when they play host to The Citadel (September 24th) and Mercer (September 26th). ETSU then gets its first road trip underway with a Friday-Sunday matchup set against Wofford (October 1st) and Furman (October 3rd).

Playing travel partners Western Carolina on October 8th inside Summers-Taylor, the Bucs conclude their three-game homestand with Chattanooga (October 15th) and Samford (October 17th). The final weekend of the regular season sees the Blue and Gold road trip to UNCG (October 22nd) before playing visitor against the Keydets of VMI on October 24th.

The fall season will be the first for Jay Yelton, who took charge of the Buccaneer program in 2020. The Piney Flats native looks to steer the Bucs back to normalcy after the COVID-19 pandemic altered the 2020 season, pushing it to last spring.