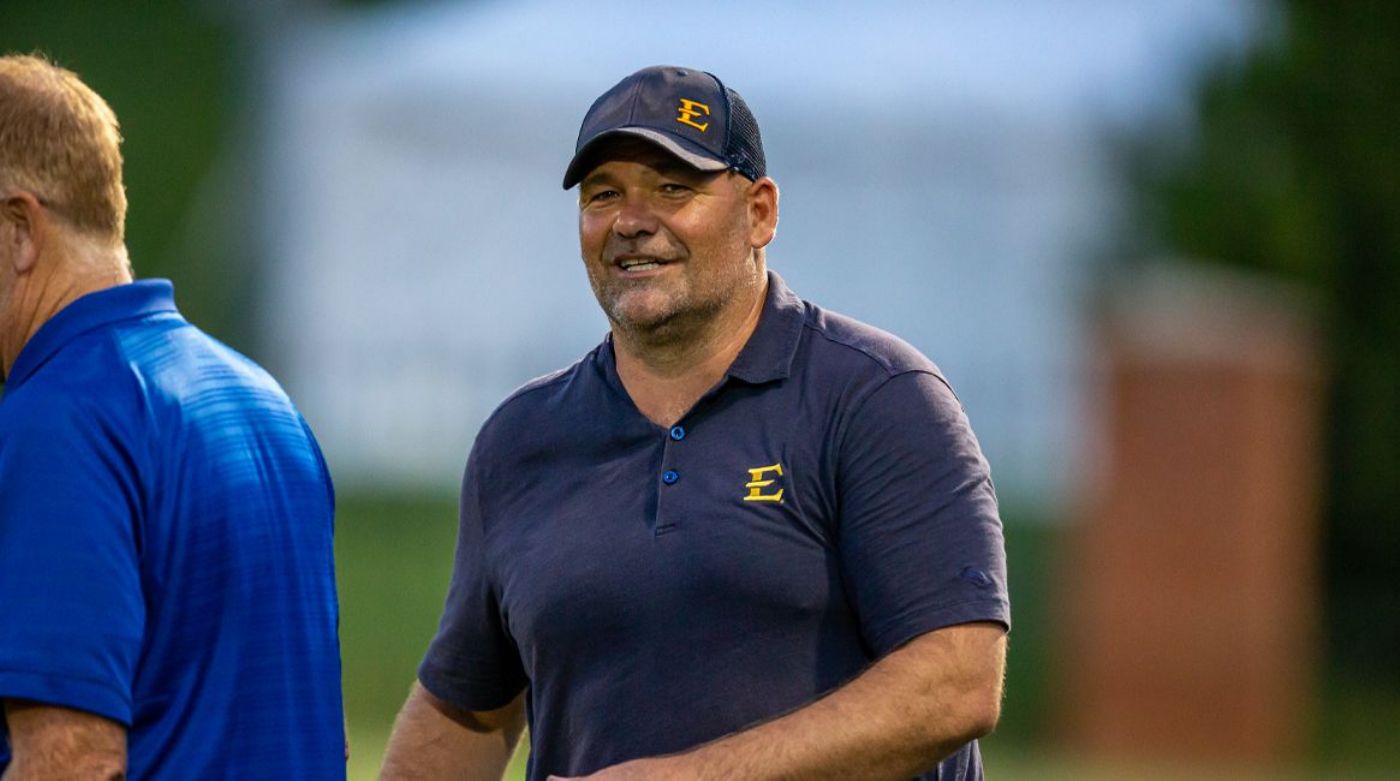 JOHNSON CITY, Tenn. (Sept. 9, 2021) – The ETSU women’s soccer team get back underway after an eight-day break, heading on the road to take on Middle Tennessee and Lipscomb over the weekend.

The Bucs will look to get back to winning ways after suffering a narrow 1-0 defeat to Radford last Thursday. The Blue and Gold get two chances on Friday and Sunday against stiff competition as both the Blue Raiders and Bisons have records above .500 entering the weekend.

Head Coach Jay Yelton has enjoyed being able to implement more depth to his side so far this season, already playing 22 of the 24 healthy and eligible players currently on the roster. 14 Buccaneers have attributed to the 51-21 shot advantage they hold three games in, limiting their opposition to just seven shots on target.

Shu Ohba (Fujisawa, Japan) has come in and claimed the number one spot in goal, earning two shutouts in three games in her freshman campaign. The Japan native has tallied six saves, showing an ability and quality in her distribution. The Buccaneer shot stopper has been safeguarded by the duo of Pamela Penaloza (Bogota, Colombia) and Sydney Somogyi (Germantown, Tenn.). The two helped the Bucs to only two shots allowed on the evening against Presbyterian, the second-fewest allowed in program history. Somogyi also got on the score sheet offensively, netting the game-winning goal in the 102nd minute to push her side past the Bulldogs.

The depth in midfield has been on full display, Kendall King (Charlotte, N.C.) helping lead a rather youthful area of the pitch. The senior grabbed her sixth season of her career in the win against UNCA, her corner setting up the game-winning goal. Her and Andjela Kricak (Krusevac, Serbia) both hold six assists in their time in the Blue and Gold, both the active leaders on the roster.

As Sarah Connolly (Bollygowan, Northern Ireland) and her team-leading 16 goals are forced to watch the season from the sidelines as she recovers from a lower leg injury, the Bucs have had players step up to fill the missing void of goals left behind. Five players have attempted four or more shots in the opening two games, the most electrifying spark coming through Katie Philips (Tega Cay, S.C.) and her recent switch to a more attacking role. The junior nabbed a 5th minute goal in the season-opener, having a penalty waved away from her only moments later after running clear on goal.

MTSU has had a busy start to the season, entering their seventh match compared to the Blue and Gold’s fourth. The Blue Raiders are 3-2-1 on the year, entering on a two-game win streak. The opening schedule for MTSU has provided plenty of consistency for the squad, Friday being the sixth game at home of seven to start the season, only having traveled to Ole Miss thus far. MTSU is 3-1-1 inside their home stadium this season. Peyton DePriest leads her squad in goals (4) and points (10) early in the campaign, Miya Lennon’s three assists also marking a team high. Hannah Suder has been the main shot stopper, holding a .741 save percentage with 20 saves on the year.

The Bisons are 5-1 entering weekend matchups against Vanderbilt and ETSU, playing all but two matches in Nashville. Lipscomb averages nearly two goals per game and 17 shots per contest, having only conceded two goals in their first six matches. Kale’a Perry leads the team with three goals, while Cami Rogers leads her squad in points (7) and assists (3). CJ Graham has been a mainstay in the net for the Bisons, tallying an astonishing .929 save percentage with 26 recorded saves.

The series is tied 3-3-1 between the Blue Raiders and Bucs. ETSU won the first three games of the series and are looking to grab their first win in the last four.

The Bisons are historically disadvantaged in the series against the Blue and Gold, but Lipscomb looks to cut into the 8-2 series advantage in favor of ETSU.