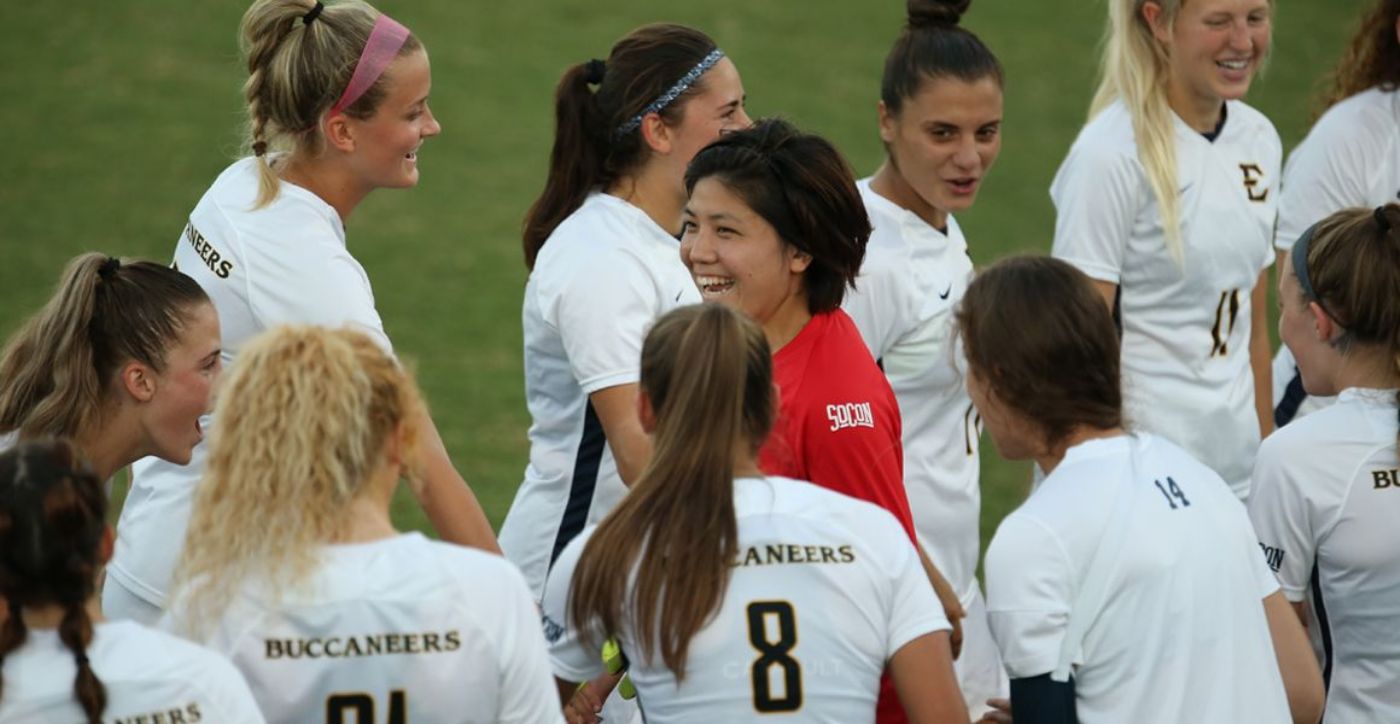 Bucs to face The Citadel Friday night; Mercer on Sunday

JOHNSON CITY, Tenn. (Sept. 23, 2021) – The ETSU women’s soccer team carries a three-game unbeaten streak into Southern Conference play, as the Buccaneers gear up for their conference opener this weekend at home. The Blue and Gold host The Citadel on Friday night at 7 p.m. and Mercer Sunday at 6 p.m. from Summers-Taylor Stadium.

ETSU vs. The Citadel