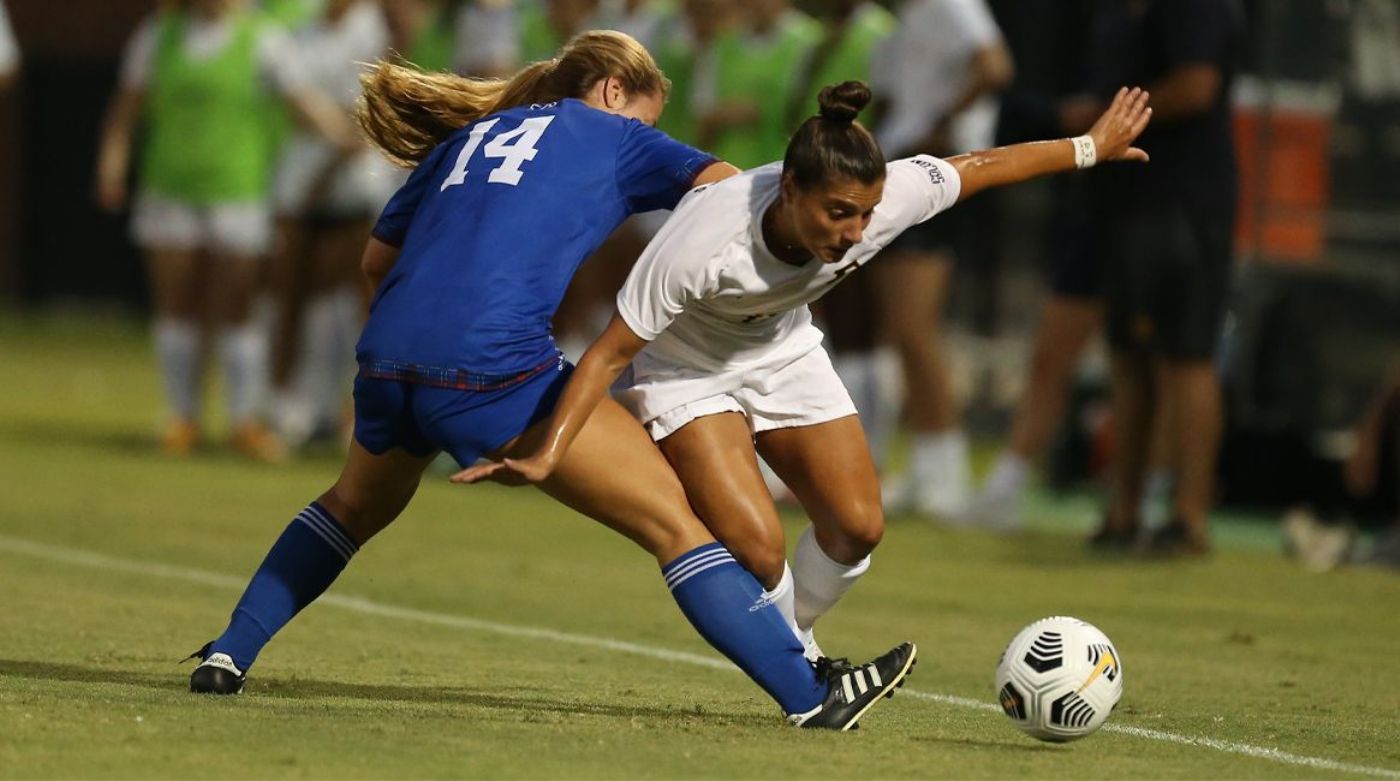 JOHNSON CITY, Tenn. (Oct. 14, 2021) – The ETSU women’s soccer team gears up for its final regular season home weekend when the Buccaneers host Chattanooga and league-leading Samford. The Bucs host the Mocs on Friday night before taking on Samford in the home finale on Sunday.

ETSU concludes regular season play next weekend when the Bucs head to UNCG on Friday before taking on VMI in the finale on Sunday.