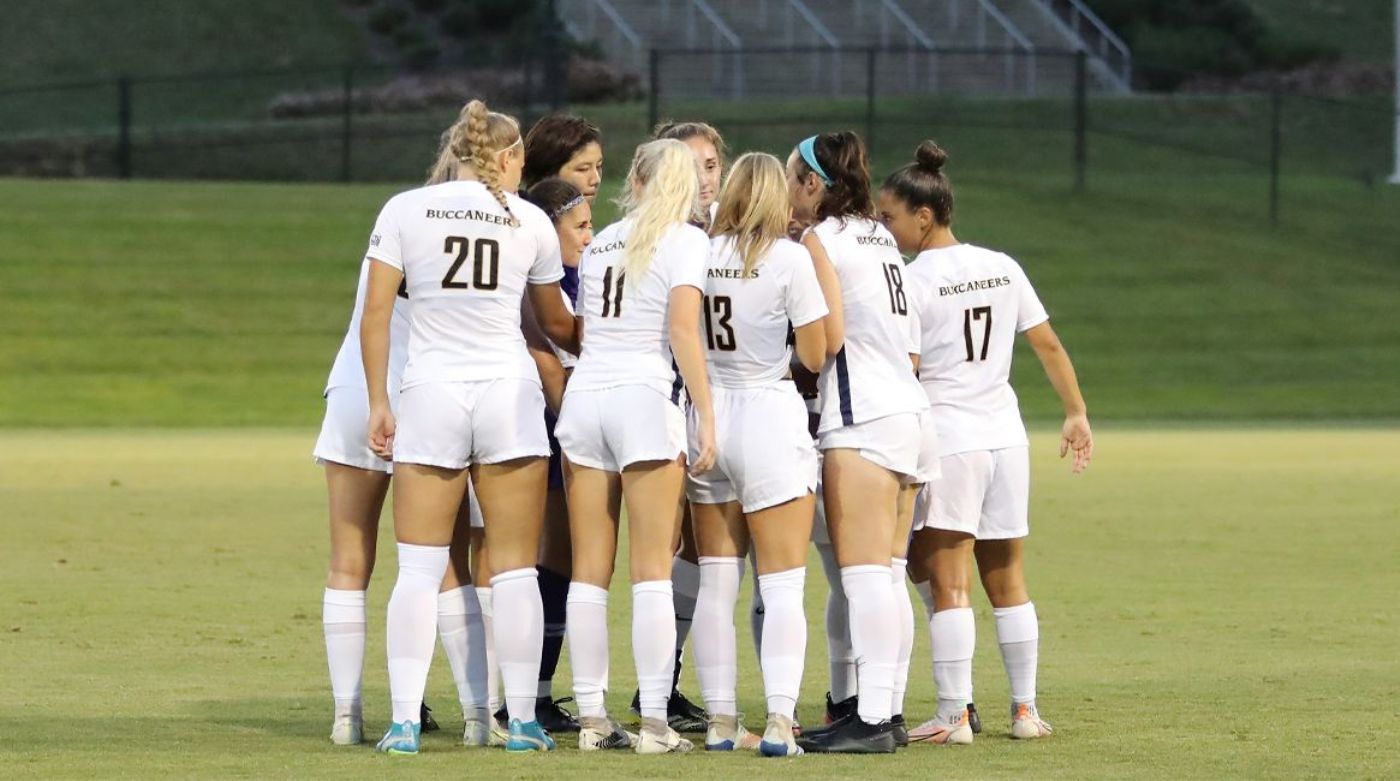 JOHNSON CITY, Tenn. (Oct. 21, 2021) – The ETSU women’s soccer team preps for its final weekend of regular season competition as the Buccaneers head to UNCG on Friday night and wrap up the trip at VMI Sunday.

Seeding for the Southern Conference Tournament is still yet to be determined. First round games will be played Tuesday, Oct. 26 at the higher seed site, followed by quarterfinals and semifinals to be played Oct. 29-31 at the No. 1 and No. 2 seed sites. The SoCon Championship will be played Nov. 6 or 7 at the highest remaining seed.