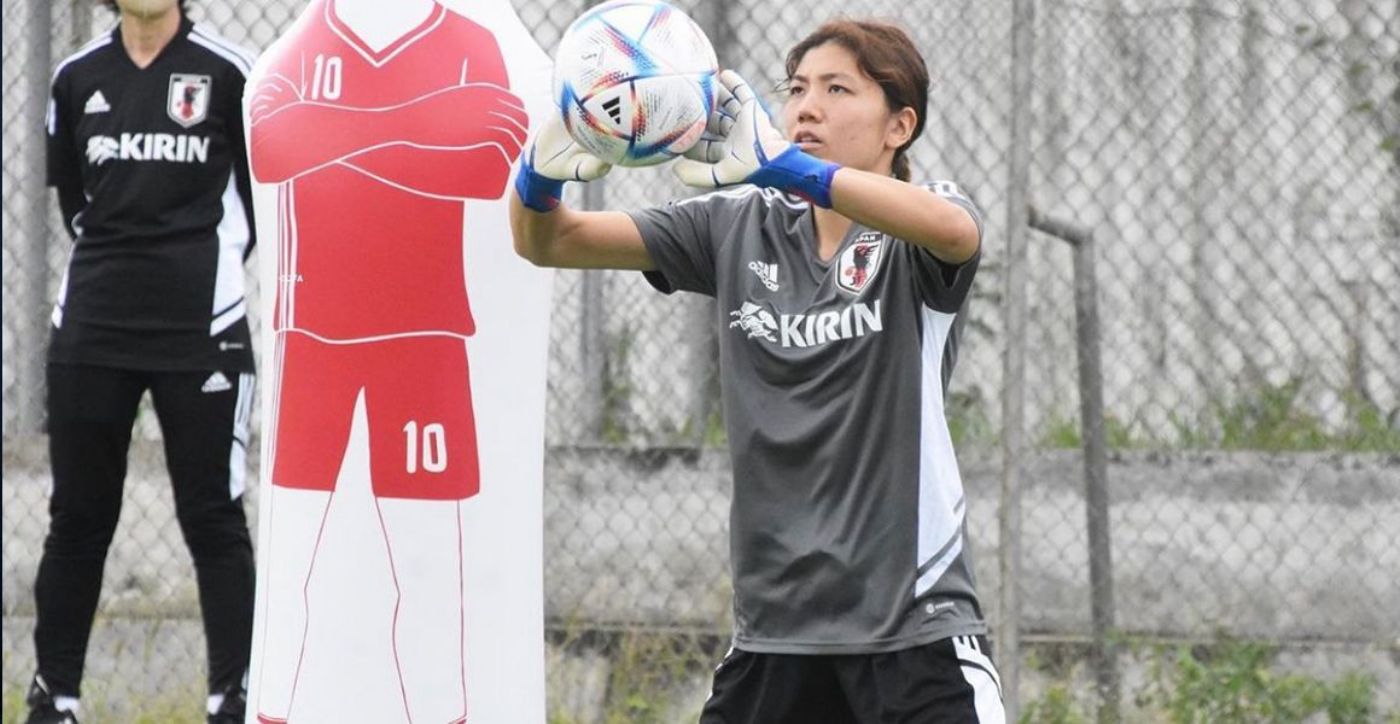 The reigning Southern Conference Freshman of the Year has the chance to help Japan win back-to-back FIFA U-20 Women’s World Cup championships, after winning the previous tournament in 2018.

Nearly 50 NCAA Division I players have been called up by their respective countries to play in the U-20 World Cup, with Ohba being the lone D-I student-athlete on the Japanese roster.

“I am very much looking forward to today’s match and playing in the World Cup,” said Ohba. “I have enjoyed experience in preparing for this tournament, and I am hoping for good results and the chance to represent my country. I am thankful for my coaches and teammates at ETSU for their help in preparing me for this opportunity.”

After earning First Team All-SoCon and SoCon All-Freshman honors in 2021, Ohba has the opportunity to add “World Cup Champion” to her list of accolades. Last season, Ohba started all 16 games for the Buccaneers where she totaled 74 saves and compiled a 7-6-3 record. Ohba earned three SoCon Defensive Player of the Week honors, becoming only the second player in conference history to win three player of the week honors in one season. Ohba posted seven shutouts during her rookie campaign, marking a new single-season program record.

“We are very proud of Shu to represent her country in the FIFA U-20 World Cup in Costa Rica,” said ETSU head coach Jay Yelton. “This is quite an honor and an invaluable experience for her. Our entire Buccaneer family is excited to see Shu compete against the top players on this level. We are all pulling for Shu!”

Ohba and her squad will play in three group stage matches, where the top two teams of each group will advance to the knockout stage. Japan opens competition Thursday, August 11 as they face off against the Netherlands at 4 p.m. (EDT). Game two of group play will be against Ghana on Sunday, August 14 at 1 p.m. (EDT). On Wednesday, August 17, in their final game of group play, Japan, will match up against the United States at 7 p.m. (EDT).