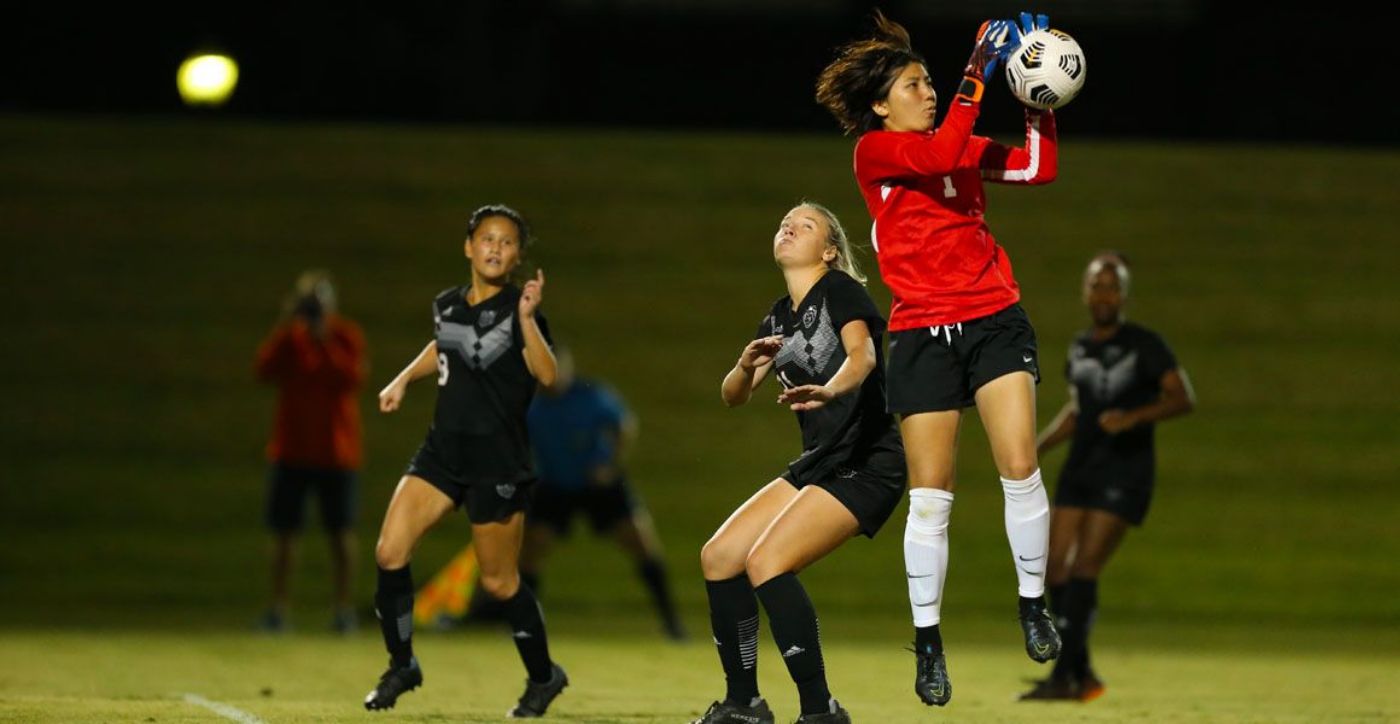 Starting all 16 games for the Blue and Gold in 2021, Ohba set a single-season school record of seven shoutouts to go along with 74 saves. While earning SoCon Defensive Player of the Week honors on three sperate occasions, Ohba was also selected to the First Team All-Southern Conference. In addition, Ohba also earned a spot on the SoCon All-Freshman team.

After a fifth-place finish in the 2021 conference campaign, ETSU was picked to finish seventh in the women’s soccer preseason coaches poll behind UNC Greensboro. Samford was picked to finish first, earning nine first place votes. Finishing second on the list was Furman who earned one of the 10 first place votes. Rounding out the top five was Mercer, West Carolina and Chattanooga.