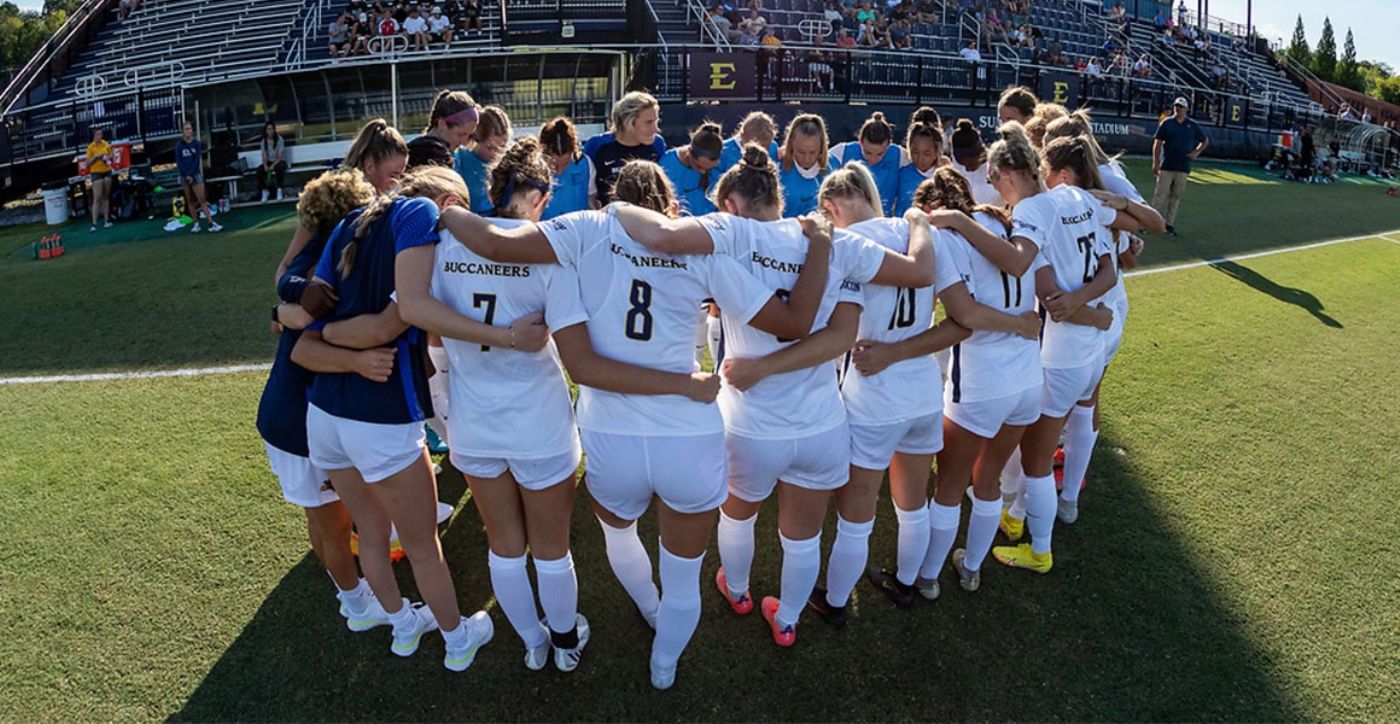 Bucs travel to Liberty for a Sunday afternoon matchup
ETSU at Liberty | August 21, 2022

JOHNSON CITY, Tenn. (Aug. 20, 2022) – Following a draw in the season opener, the ETSU women’s soccer team will hit the road for the first time this season as they travel to Lynchburg, Va., to take on Liberty Sunday afternoon in Osborne Stadium. Both squads are looking for their first win of the season as they opened the season with draws.