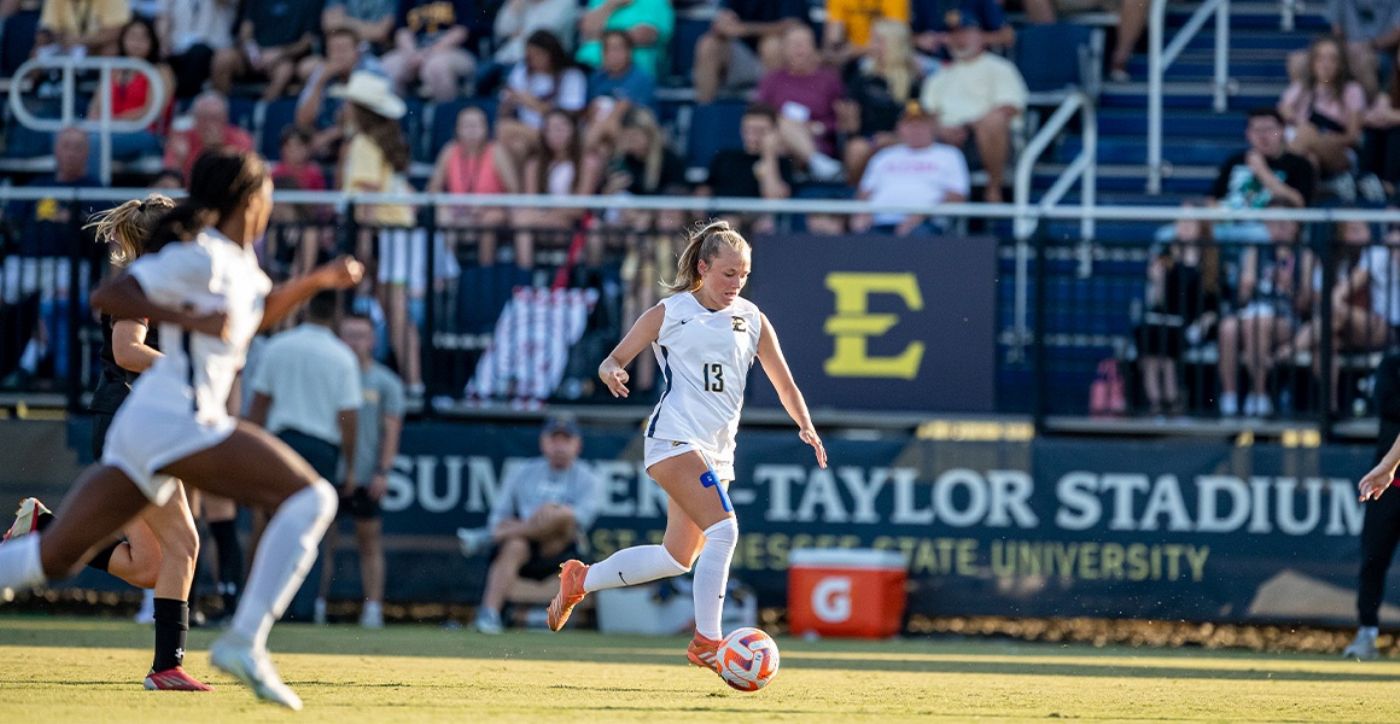 LYNCHBURG, Va. (Aug. 21, 2022) – In a Sunday afternoon matchup, the ETSU women’s soccer team traveled to Lynchburg, Va. to face Liberty for their first road game of the season. Facing the ASUN Conference opponent, ETSU gave up two first-half and two second-half goals to end in a 4-0 loss.

The Bucs hit the road again on Wednesday evening as they take on Presbyterian in a 7 p.m. kickoff, set to be broadcasted on ESPN+.