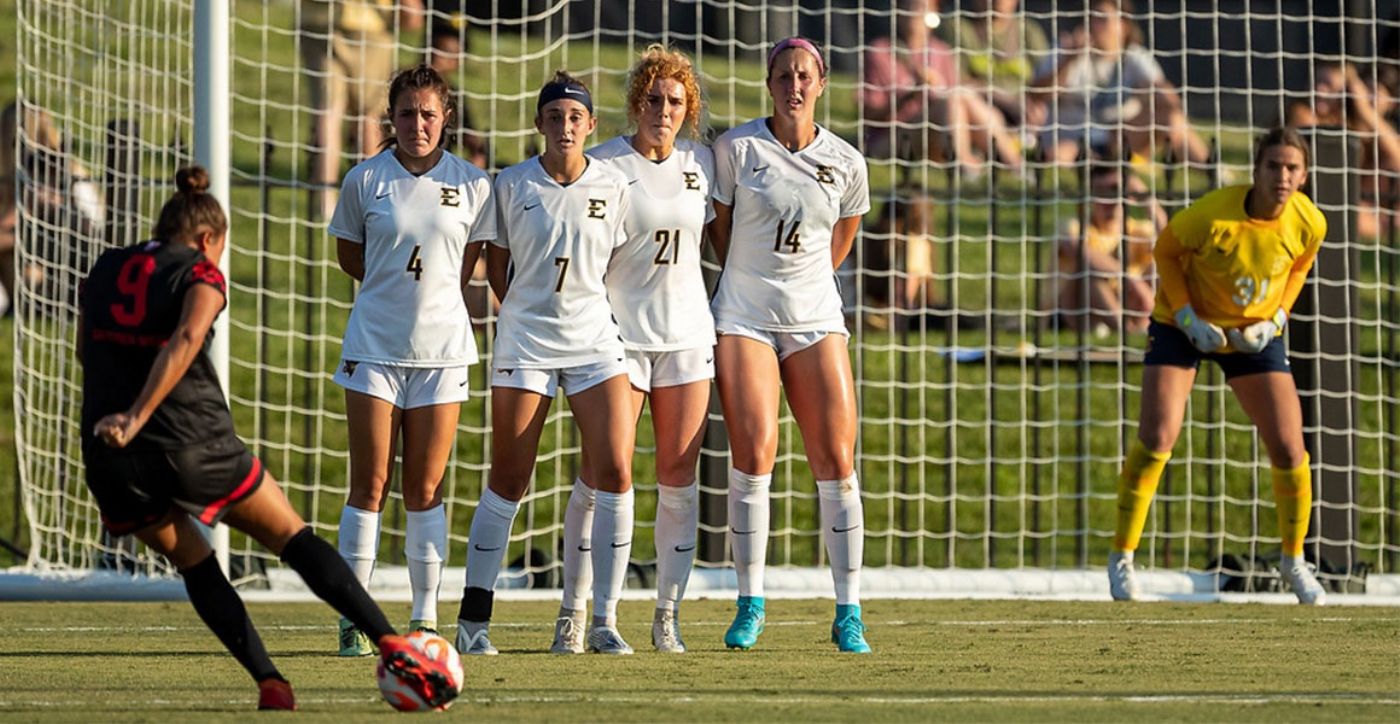 Following the tie, the Bucs moved to 0-1-2 on the young season.

The Bucs play their third consecutive game on the road Sunday evening as they take on USC Upstate in a 6 p.m. kickoff.