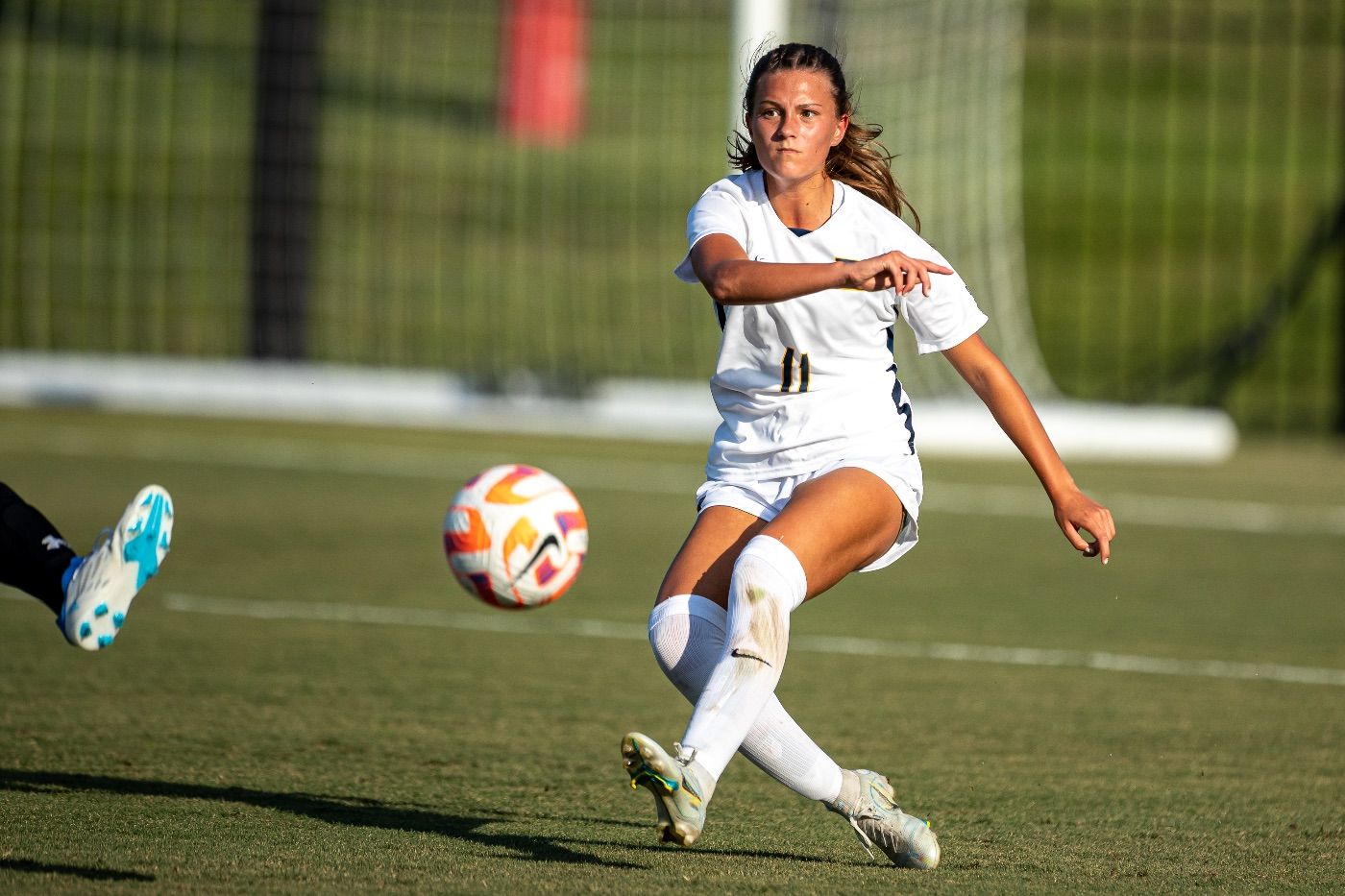 Two late second-half goals propel the Bucs to a victory

The Bucs will host UNC-Asheville on Senior night, Sunday afternoon in Summers-Taylor Stadium, with kickoff set to be at 6 p.m.