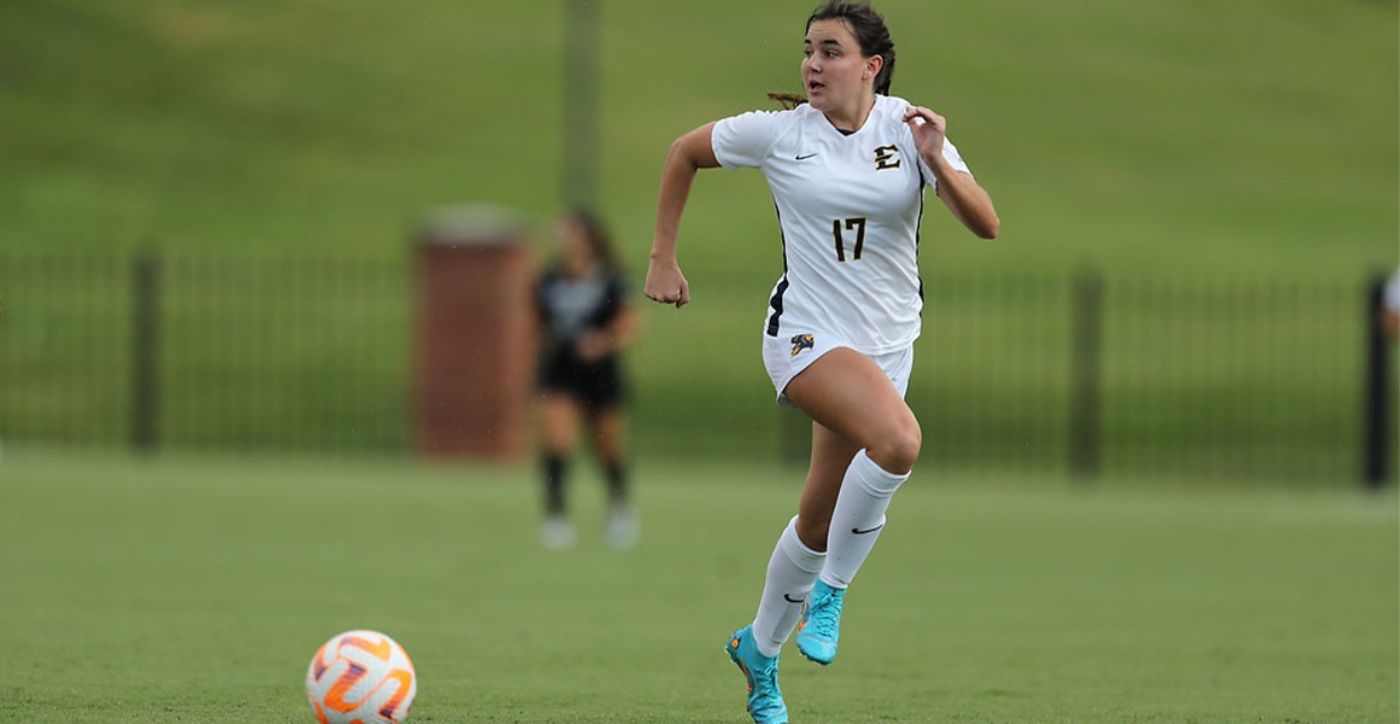 JOHNSON CITY, Tenn. (Sept. 25, 2022) – Following a weather delay that lasted nearly two and a half hours, the ETSU women’s soccer team was unable to find the back of the net as the Buccaneers were blanked by Wofford, 1-0, on Sunday afternoon at Summers-Taylor Stadium.

Hosting their third consecutive home game, the Bucs dipped to a 2-5-2 overall and 0-2 in the Southern Conference.

The Bucs travel to Macon, Ga. to faceoff against Mercer on Friday, with kickoff set for 7 p.m.