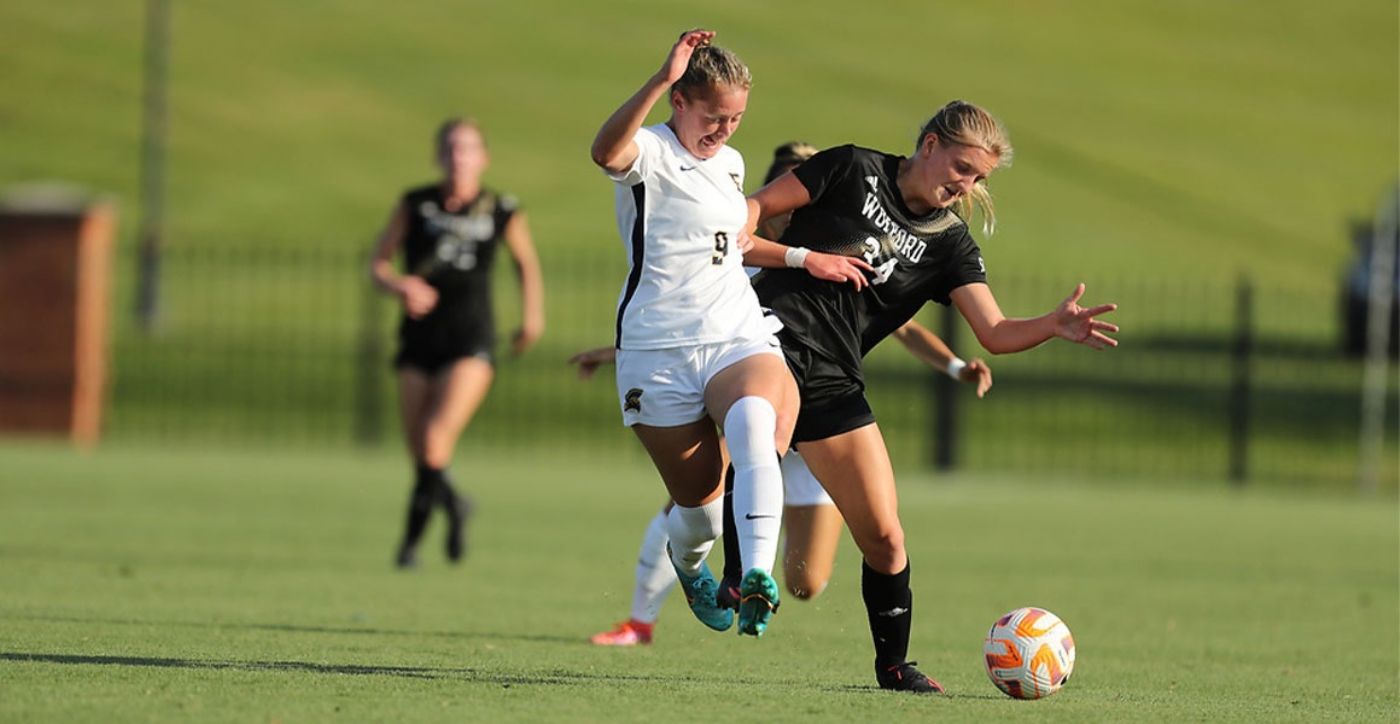 After Hurricane Ian moved the Buccaneers’ game from Sunday to Monday, the ETSU women’s soccer team was ready for the test as the Blue and Gold secured a 1-0 win over The Citadel on Monday afternoon from Washington Light Infantry Field.

Playing their second consecutive game on the road, the Bucs improved to 3-5-3 overall and 1-2-1 in the SoCon.

The Bucs will return to action Friday when they host VMI, set for a 6 p.m. kickoff.