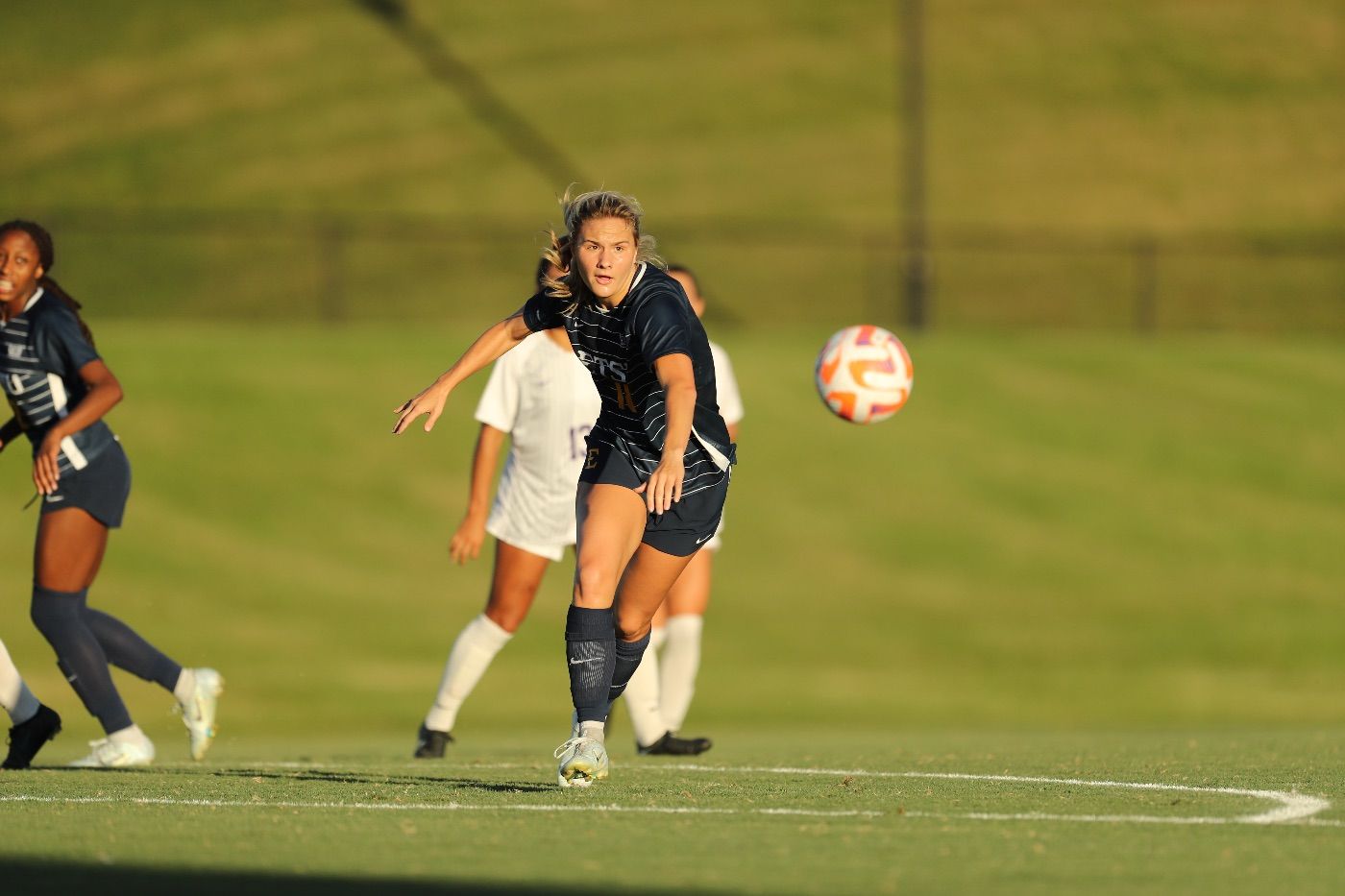 The Bucs will host UNC-Greensboro on Sunday afternoon at 2 p.m. for their final regular season game at Summers-Taylor Stadium.