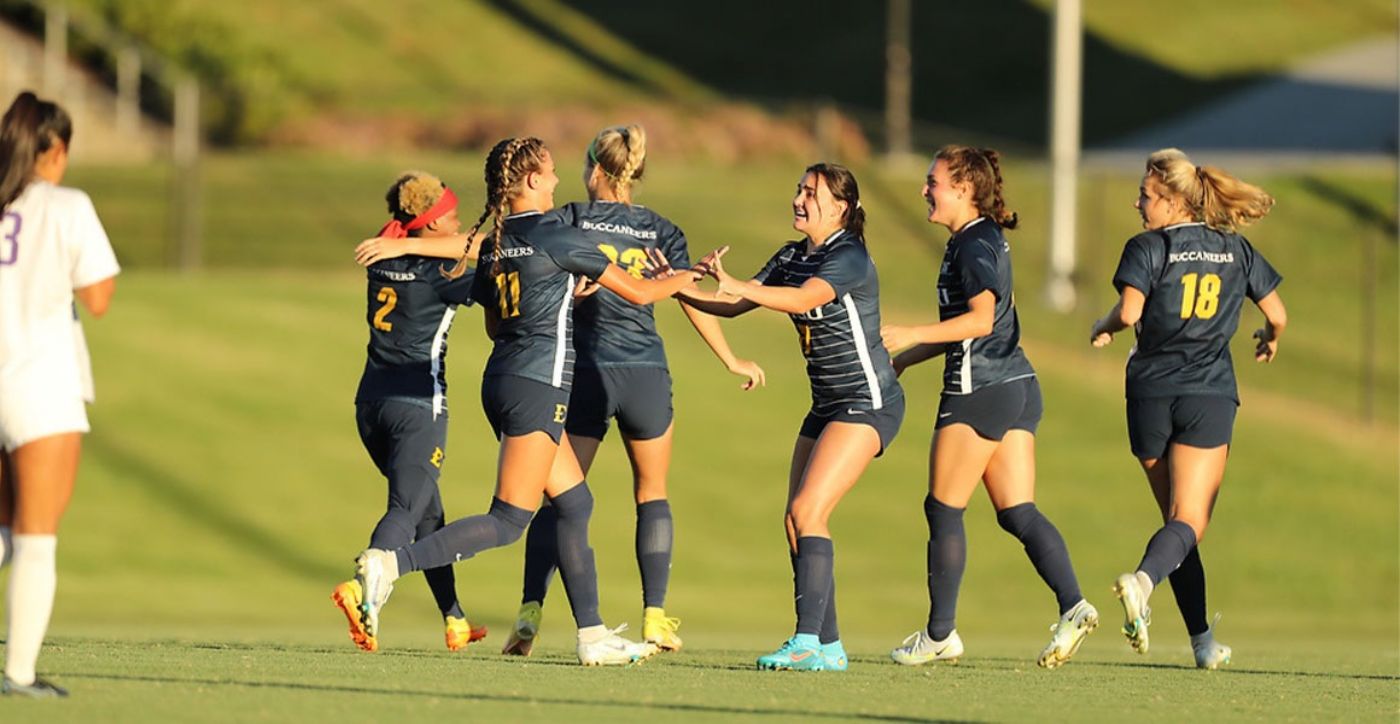 The Bucs will travel to Birmingham, Ala. on Friday to take on Samford at 7 p.m.