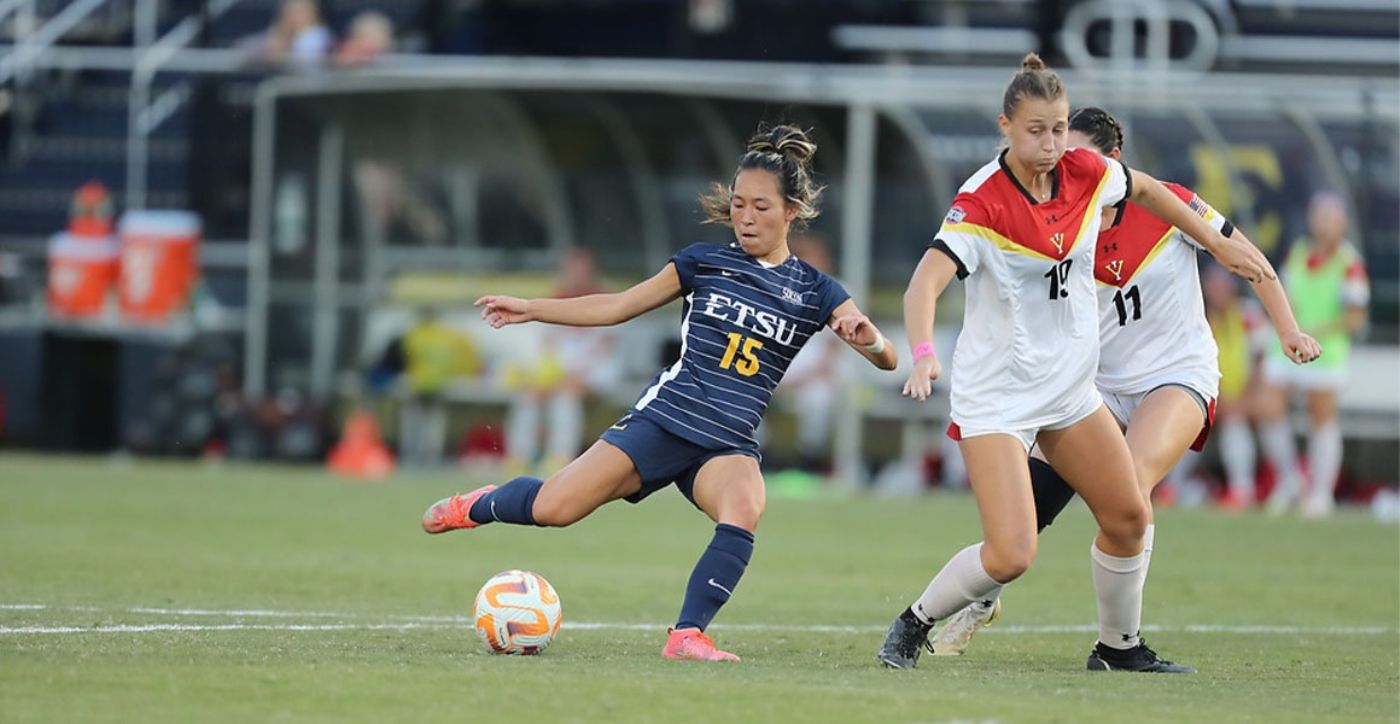 CULLOWHEE, N.C. (Oct. 22, 2022) – On Sunday afternoon, the ETSU women’s soccer team will play its final regular season home game of the year. Playing their third consecutive road game, the Bucs will travel to Cullowhee, N.C. to take on Western Carolina in a matchup that could have a significant impact on the conference standings after this weekend.