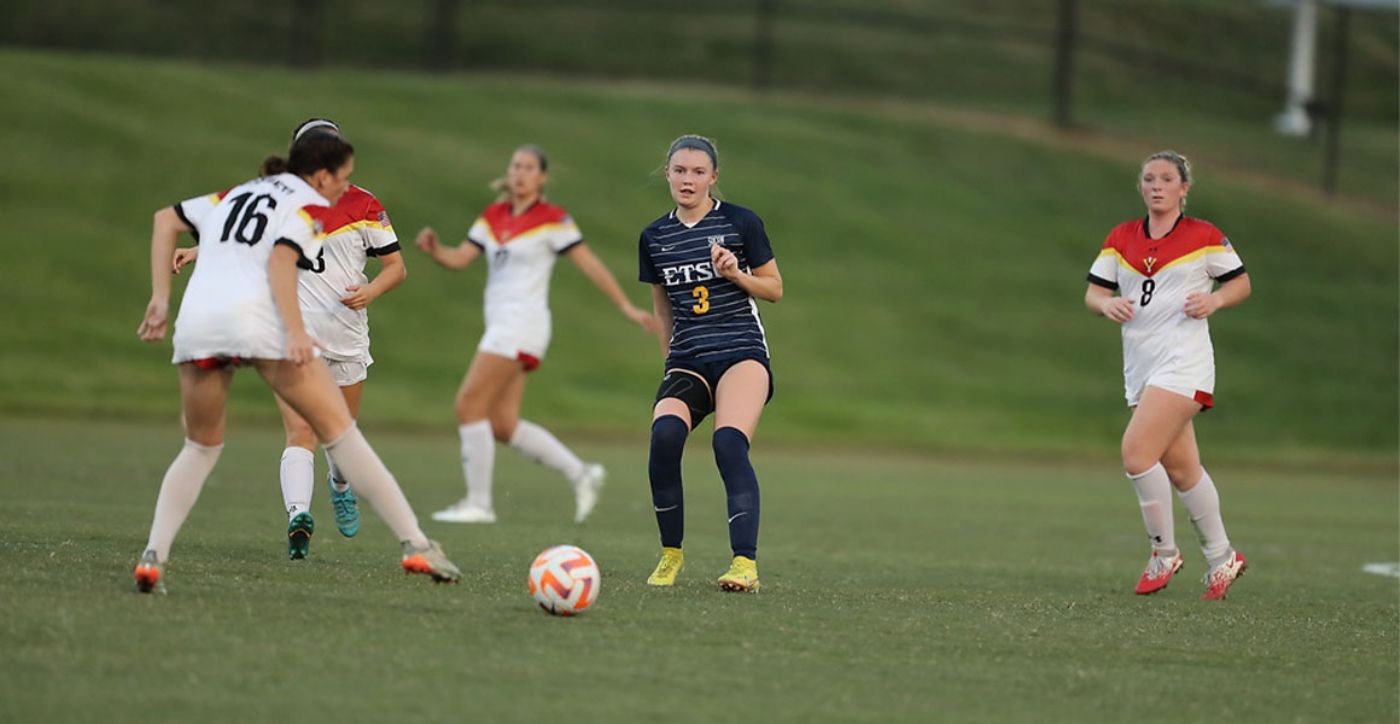 The Bucs, who are the No. 6 seed in the SoCon Tournament, will now play No. 3 seed Mercer in the quarterfinals. The match will be played on Friday, Oct. 28 at Samford. Game time will be announced at a later time.