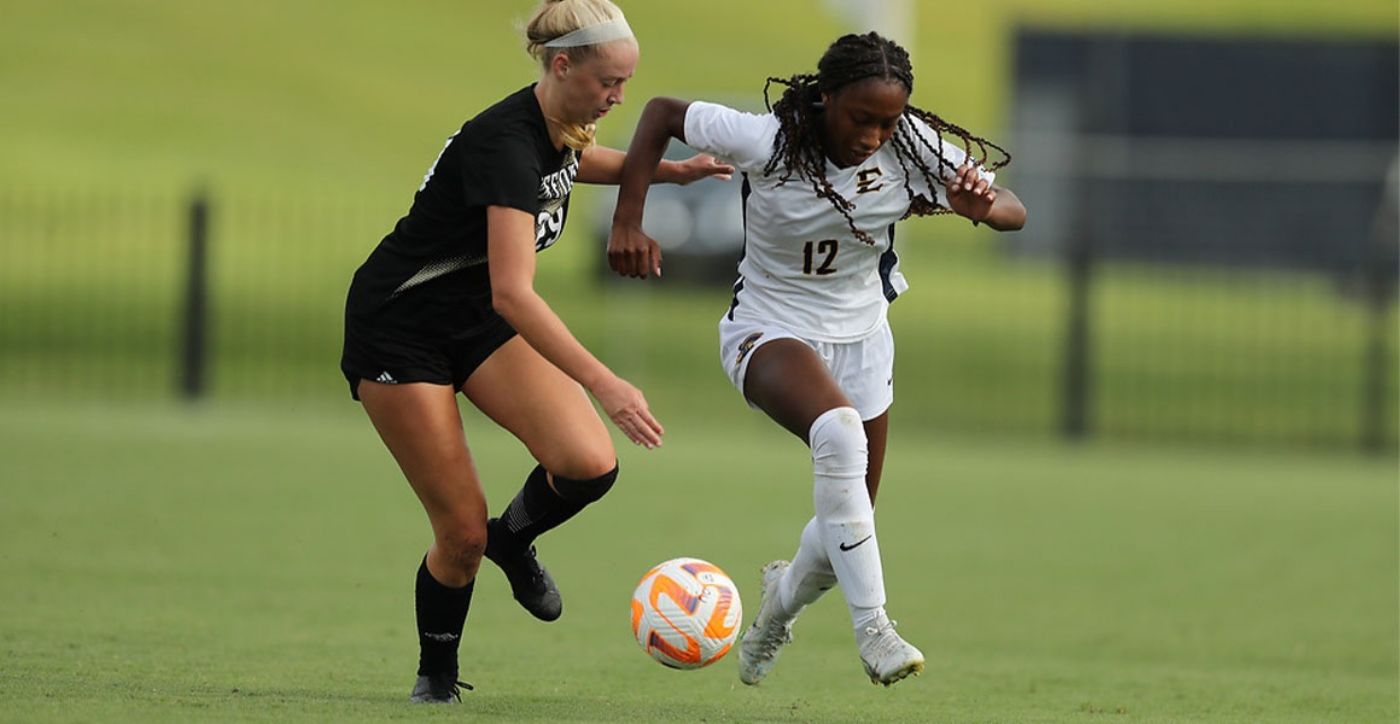 Part two: Bucs and Bears in Birmingham for the second consecutive season

BIRMINGHAM, Ala. (Oct. 28, 2022) – On Friday night, the ETSU women’s soccer team will take on the No. 3 seed Mercer at the Shauna Yelton Field in Birmingham, Ala. in the SoCon Tournament Quarterfinal. Drawing the same matchup as last year’s tournament, the Bucs have the opportunity to advance to the semifinal game for the first time since 2018.