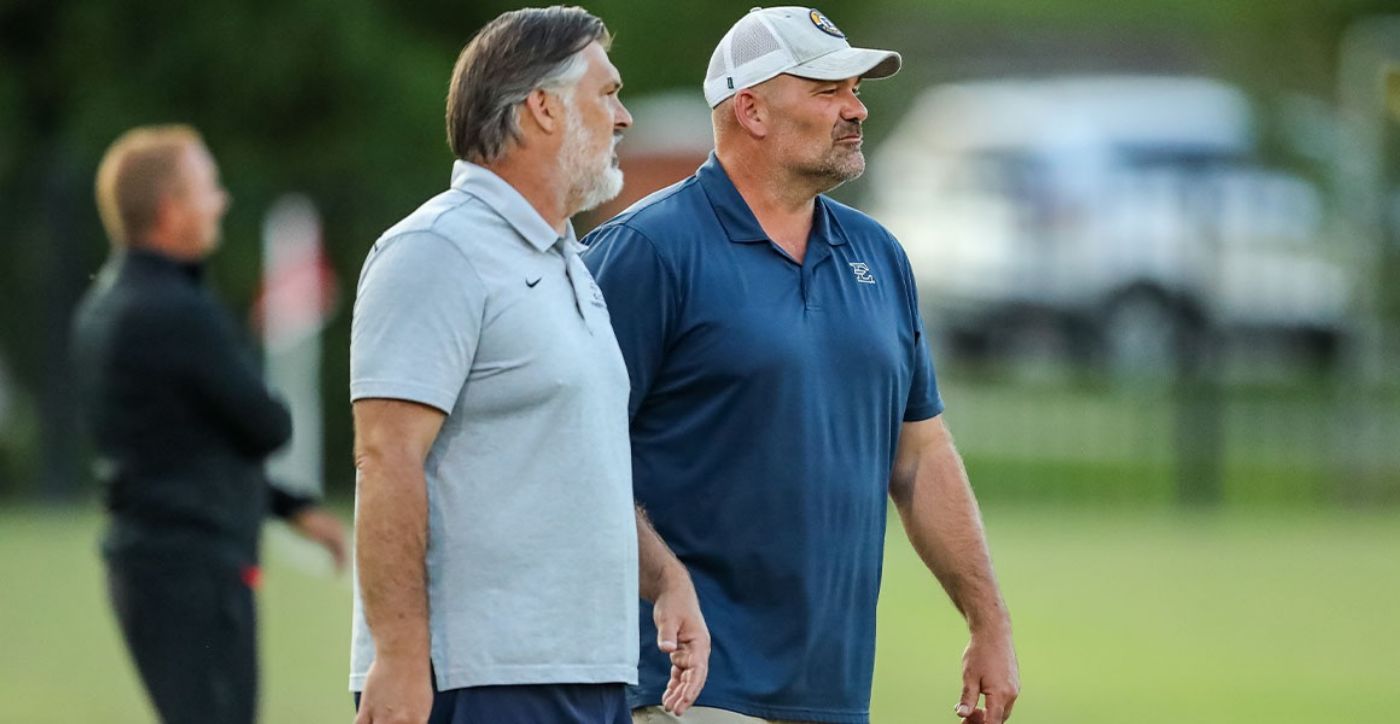 “I am really excited about the overall quality of this class and what it will bring to next year’s team,” said Yelton. “We have again been able to add a quality group of players that will raise the standard of our team and will continue to help us develop in our quest for a championship.”

“Meg has been a consistent goal scorer in her club and high school career. She’s one of the top players coming out of the state of Tennessee in this class and we are very excited that she is staying close to home and coming to join us at ETSU. We believe she has a bright future in front of her and are looking forward to having her join us as an early enrollee and having her with us during the spring season.”

Megan on signing with ETSU…

I chose ETSU because of the great environment that I was surrounded by. The girls on the soccer team are great people and I have become close with multiple of them. They feel like a family and I haven’t even started playing with them yet. Another positive of going to ETSU is that it is close to home and all of my family will still be able to come and watch me play. ETSU also has great therapeutic and rehabilitative sciences program which is what I am looking at to study.”

“We believe Molly is a player who has a tremendous amount of potential to help our program. She’s a hard-nosed and gritty player who also has a very good technical base to her game. What I love the most about Molly is her competitiveness as she consistently brings her best every time she steps on the field and those attributes will carry her far as a Buc.”

Molly on signing with ETSU…

“I chose ETSU because of the educational opportunities in the elementary education program. In addition, I have the opportunity to continue playing soccer at the collegiate level.”

“One of the things we have lacked over the last two seasons is the ability to consistently get the ball in the back of the net. We are hoping Reagan will be a key part of us fixing that in 2023. She’s been a top goal-scorer with one of the top clubs out of Florida and we look forward to seeing her continue to develop those skills while wearing the Blue and Gold.”

Reagan on signing with ETSU…

“I love the family atmosphere Coach Jay and Matt have created. Loved my teammates on my visit who made me feel comfortable right away. There is an opportunity to do something special here at ETSU.”

“Ava is another exciting addition to our attacking group of players. She’s tremendously athletic and her speed will be a welcome addition to our team. She’s also a very crafty player who can create brilliant moments with her technical skill and I can’t wait to have her become a part of our team.”

Ava on signing with ETSU…

“I chose ETSU because of the relationship I built with the coaches and current players. The location and how everyone is treated there also really stuck out to me.”

“Ella is going to bring another level of athleticism to our team. She also can play in multiple roles and has the ability to excel in all of them. One of the things I appreciate the most about Ella is how she leads her team during a match. She’s constantly involved in the play and setting the example for her teammates. I am certainly convinced that she is going to do big things as a Buccaneer.”

Ella on signing with ETSU…

“During the recruiting process I was looking for a school that felt like home, offered a major I was interested in, gave me the opportunity to play collegiate soccer, and a coaching staff that would continue to support and help me develop. ETSU checked all of these boxes.”