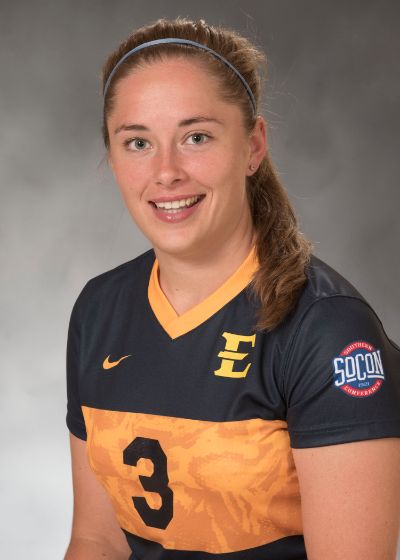 Prior to ETSU: Earned more than 30 caps for Scotland ... participated in 2014 Women's U-19 European Championships