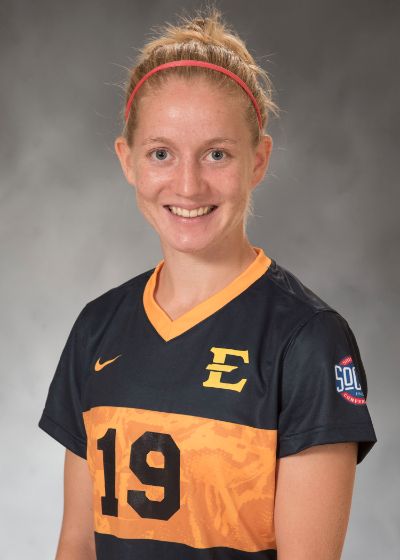 2018: Played in every game of the season for the Bucs, starting in 17 games...played in 1567 minutes on the year...recorded two assists on the year...assisted her first goal of the season against Wofford (Sept. 23) before assisting against King (Oct. 1) just two games later...became a three-time member of the SoCon Fall Academic All-Conference Team.

Personal: Born on March 1, 1996 ... from Lausanne, Switzerland ... daughter of Suzanne and Patrice Vienne ... majoring in Physical Education with a concentration in Exercise Science ... Is triligual with fluent speaking abilities in the French, German and English languages