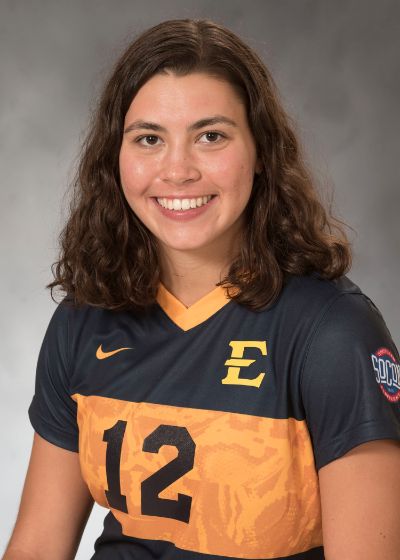 2019: Appeared in 16 contests in the defensive midfield, getting a starting nod in nine of them…recorded her only shot of the year against Navy (Sept. 6)…played a full 90 minutes against South Carolina State (Sept. 30), grabbing one of five clean sheets on the season in a 5-0 win…registered a spot on the Fall Academic All-Conference Team...appeared on the SoCon Honor Roll...recipient of the Southern Conference Commissioner's Medal.