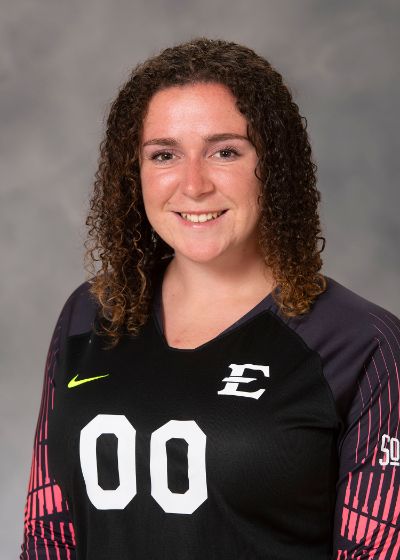 2019: Made four appearances on the season...finished with a 1-0 record, helping the Bucs with two combined clean sheets...registered one save in 115 minutes of action.

Prior to ETSU: Helped her South Florida Development Academy to the Fianl Four in the State Cup in back-to-back-to-back years (2013-2015)...contributed to reaching the Elite Clubs National League playoffs with Boca United in 2015 and 2016...was a two year letter winner for Park Vista Community High School...recognized by Top Drawer Soccer as a US Development Academy Showcase Standout in 2018.