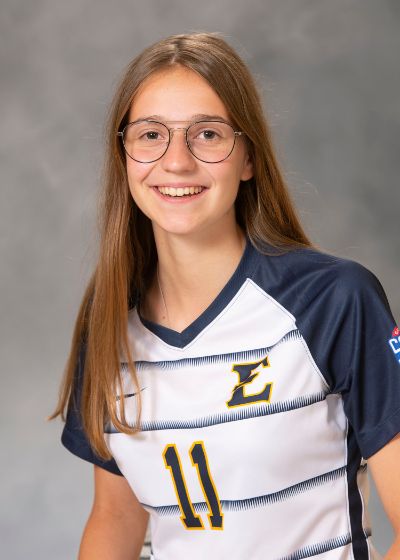 2019: As a freshman, appeared in 15 contests for the Bucs…recorded a season-high 42 minutes against Wofford (Oct. 18)..collected two shots against South Carolina State (Sept. 30), both on target.

Prior to ETSU: Attended Redingenhof Leuven in Belgium...helped her club to a championship in the first division of Belgium in 2016.